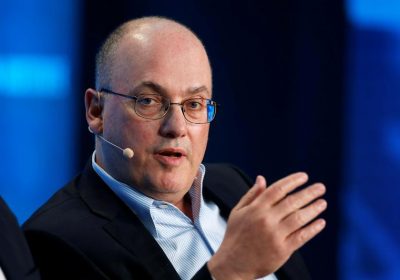 (Reuters) – Billionaire investor Steven Cohen’s Point72 Asset Management has suffered a nearly 15% loss this year due to a sudden surge in the shares of video-game retailer GameStop Corp, the New York Times reported nyti.ms/2YiotoW on Wednesday.

The losses at Point72, which manages nearly $19 billion in assets, came in part from its investment in hedge fund Melvin Capital Management, which had made a massive bet against GameStop, the report said.

But as GameStop soared 700% over the past two weeks, boosted by increased interest among amateur investors, Melvin faced sudden losses.

One of the rescuers was Cohen’s hedge fund, which has roughly $1 billion under management with Melvin, NYT said.

Point72 decided to add $750 million, Melvin said on Monday, besides accepting an investment of $2 billion from Citadel, the Chicago-based hedge fund led by Ken Griffin.

A spokesman for Melvin, founded in 2014 by Gabriel Plotkin, said the fund has closed out its position in GameStop and repositioned the portfolio. 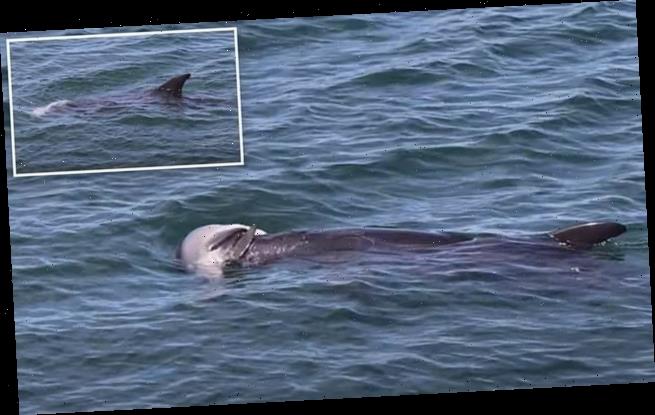 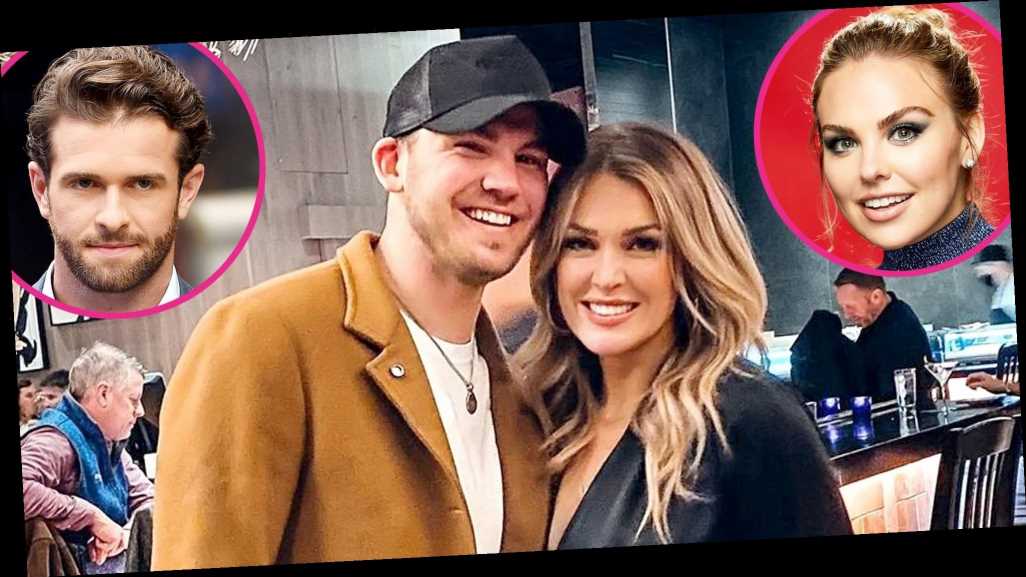