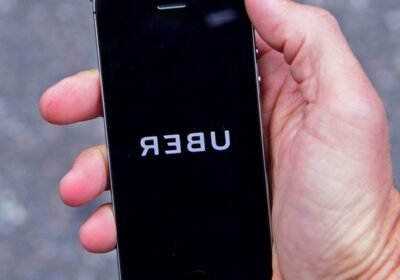 An 18-year-old has pulled off a 'high level' hack of Uber, one of the world's biggest ridesharing services, after tricking a company employee into giving him a password.

In an official tweet early this morning, Uber said it is 'currently responding to a cybersecurity incident'.

However, apparent leaked screenshots from within Uber reportedly suggest that the hacker has taken over almost all of Uber's infrastructure, giving them admin powers over much of the company's data and infrastructure. It likely means that he can access both driver and customer data.

READ NEXT: Doctors use electric car battery 'to perform vasectomy' after power cut

While Uber is still operational in 10,000 cities around the world, it seems that Uber's internal systems have been completely compromised to the point where the company might have to 'rebuild' its entire system.

According to the New York Times, staff at Uber were instructed to stop using their internal Slack chat app after the intruder sent a message saying: "I announce I am a hacker and Uber has suffered a data breach."

However, apparently Uber staff thought the messages were a joke. Cybersecurity expert Sam Curry said: "Instead of doing anything, a good portion of the staff was interacting and mocking the hacker thinking someone was playing a joke.

"After being told to stop going on [Slack], people kept going on for the jokes."

The hacker told the NYT they are 18 years old and that they hacked Uber 'for fun' and might even leak the company's source code.

Curry added: "This is a total compromise, from what it looks like. It seems like maybe they're this kid who got into Uber and doesn't know what to do with it, and is having the time of his life."

Apparently the hacker got in by texting an Uber worker pretending to be a tech employee and asked them for a password to gain access to the network. The worker obliged.