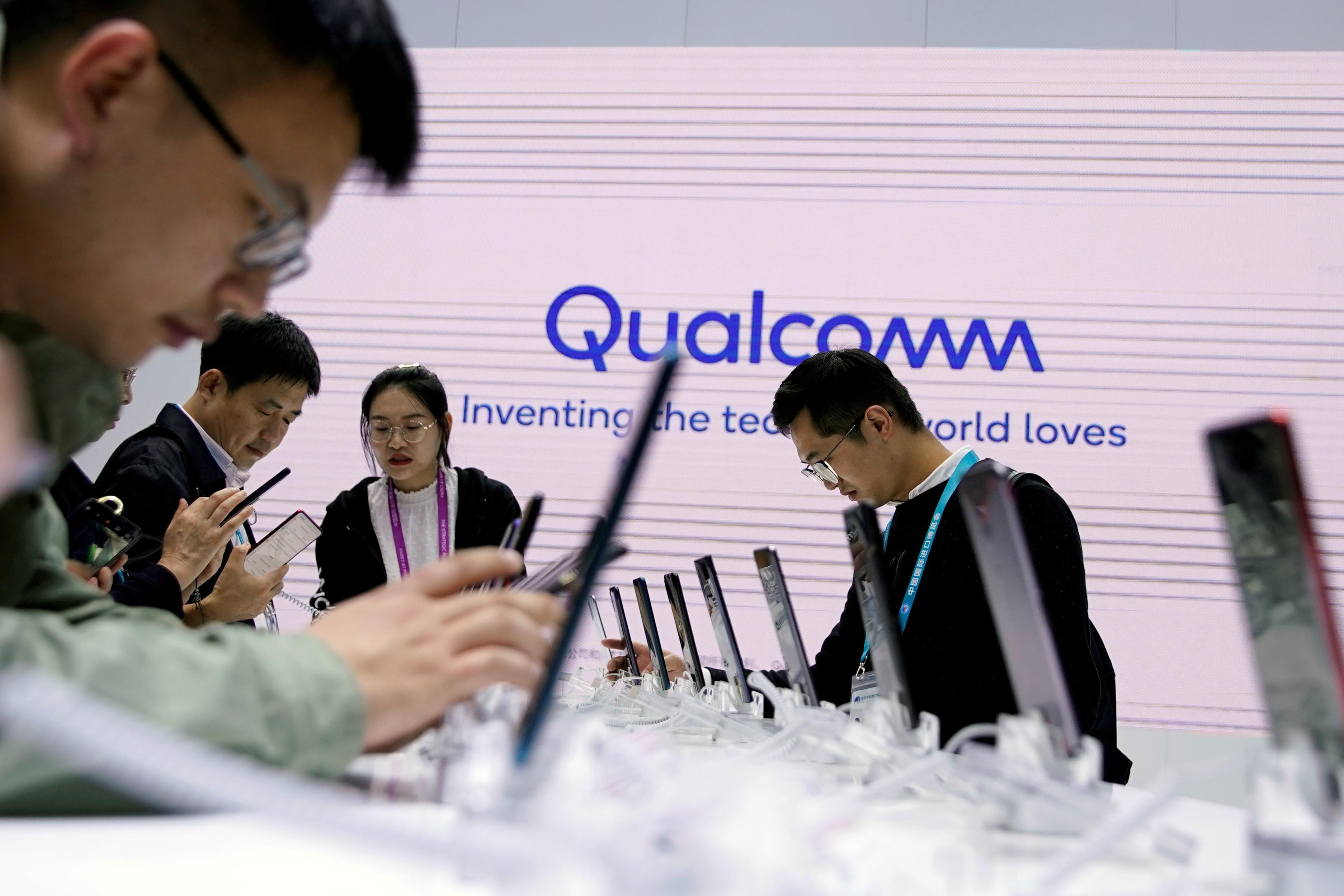 Earlier this month a U.S. appeals court reversed a lower-court decision against Qualcomm, which makes technology for connecting devices to mobile data networks. The court also vacated an injunction that would have required Qualcomm to change its patent licensing practices.

Qualcomm was fighting a May 2019 decision by U.S. District Judge Lucy Koh in San Jose, California, in a case brought by the FTC. Koh sided with the FTC, writing that Qualcomm’s practice of requiring phone makers to sign a patent license agreement before selling them chips “strangled competition” and harmed consumers.

Automakers have increasingly put chips in vehicles to connect them to the internet, which requires them to sign patent agreements for communications standards such as 5G. The companies had previously argued that connected car prices could go up if Qualcomm won its case.

Qualcomm won its appeal of that ruling before the U.S. Ninth Circuit Court of Appeals in an Aug. 11 ruling by a three-judge panel. In a letter sent Monday, the automakers, as well as Qualcomm rivals Intel Corp (INTC.O) and MediaTek Inc (2454.TW), urged the FTC to seek an “en banc” rehearing of the case by the full appeals court.

“If allowed to stand, the panel’s decision could destabilize

the standards ecosystem by encouraging the abuse of market power acquired through collaborative standard-setting,” the group said.