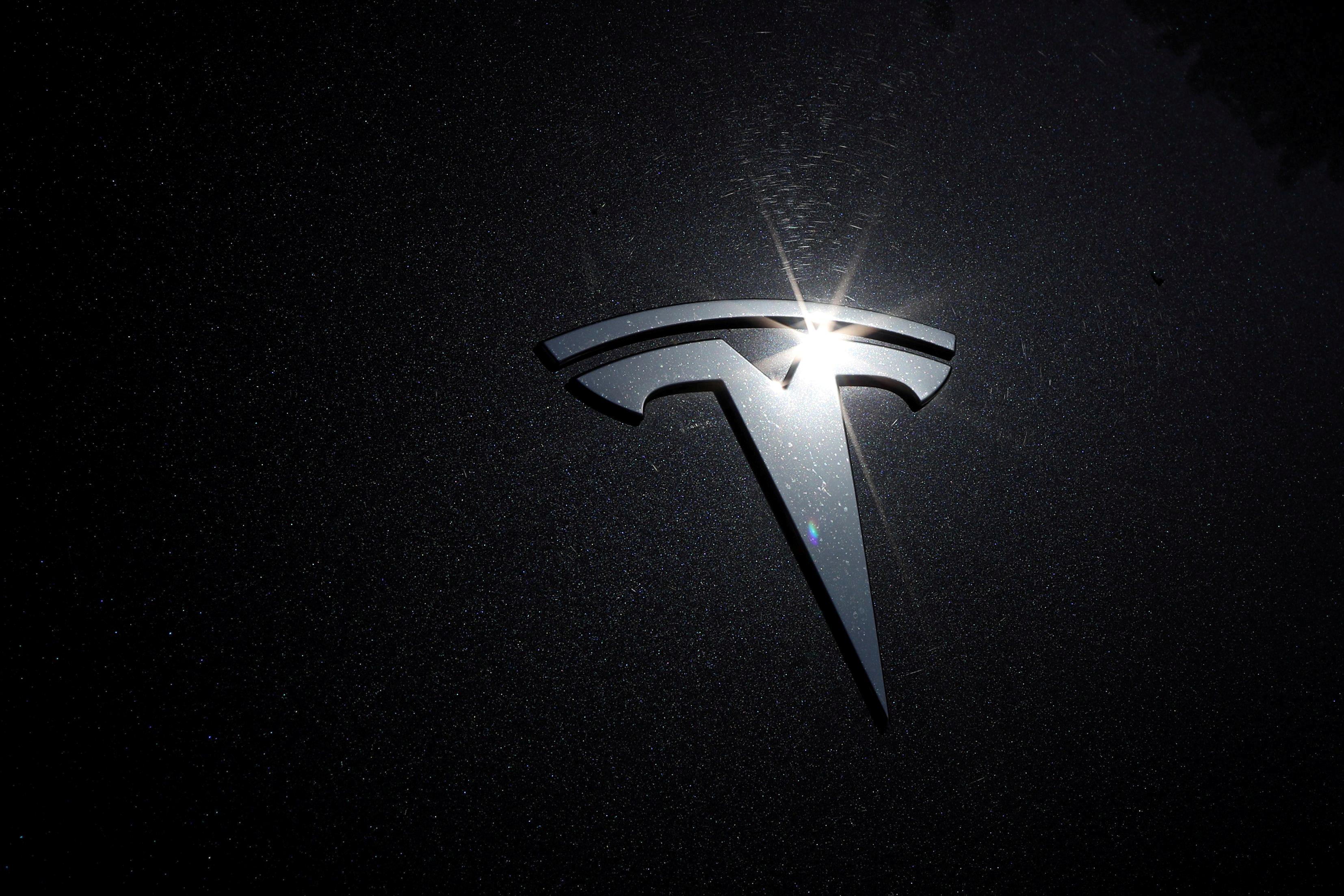 (Reuters) – Tesla Inc received payroll related benefits from the government in the first half of the year to help reduce the impact of the coronavirus pandemic on its business, the electric carmaker said in a filing on Tuesday.

The company, whose Chief Executive Officer Elon Musk has spoken against further government aid as Congress debates another round of stimulus, said that along with cost cuts, the benefits had offset almost all of its costs due to the idling of factories in this year’s lockdowns. (bit.ly/2P4QdsC)

Tesla’s only U.S. vehicle factory — in California, where most of its cars are produced — was shut down for some six weeks in the second quarter ended June after an initial standoff with local authorities.

Reuters could not immediately verify which government assistance the company received and in what country.

Tesla and its subsidiary SolarCity do not appear on a list by the U.S. Small Business Administration, which issued forgivable loans to millions of companies in an effort to prevent widespread layoffs.

Tesla did not immediately respond to a request for comment.

“As part of various governmental responses to the pandemic granted to companies globally, we received certain payroll related benefits which helped to reduce the impact of the COVID-19 pandemic on our financial results,” the company said in its regulatory filing.

Tesla’s billionaire CEO Musk said in a post on Twitter on Friday that another U.S. government stimulus package “is not in the interests of the people.”

U.S. Republicans and Democrats are in the midst of debating a second massive coronavirus aid package to prop up the economy and help millions of Americans who have lost their jobs during the pandemic.