(Reuters) – Tesla Inc (TSLA.O) on Wednesday posted its third quarterly profit in a row, but said the novel coronavirus was hurting deliveries and lockdown restrictions made it impossible for the electric carmaker to provide guidance for the full year. 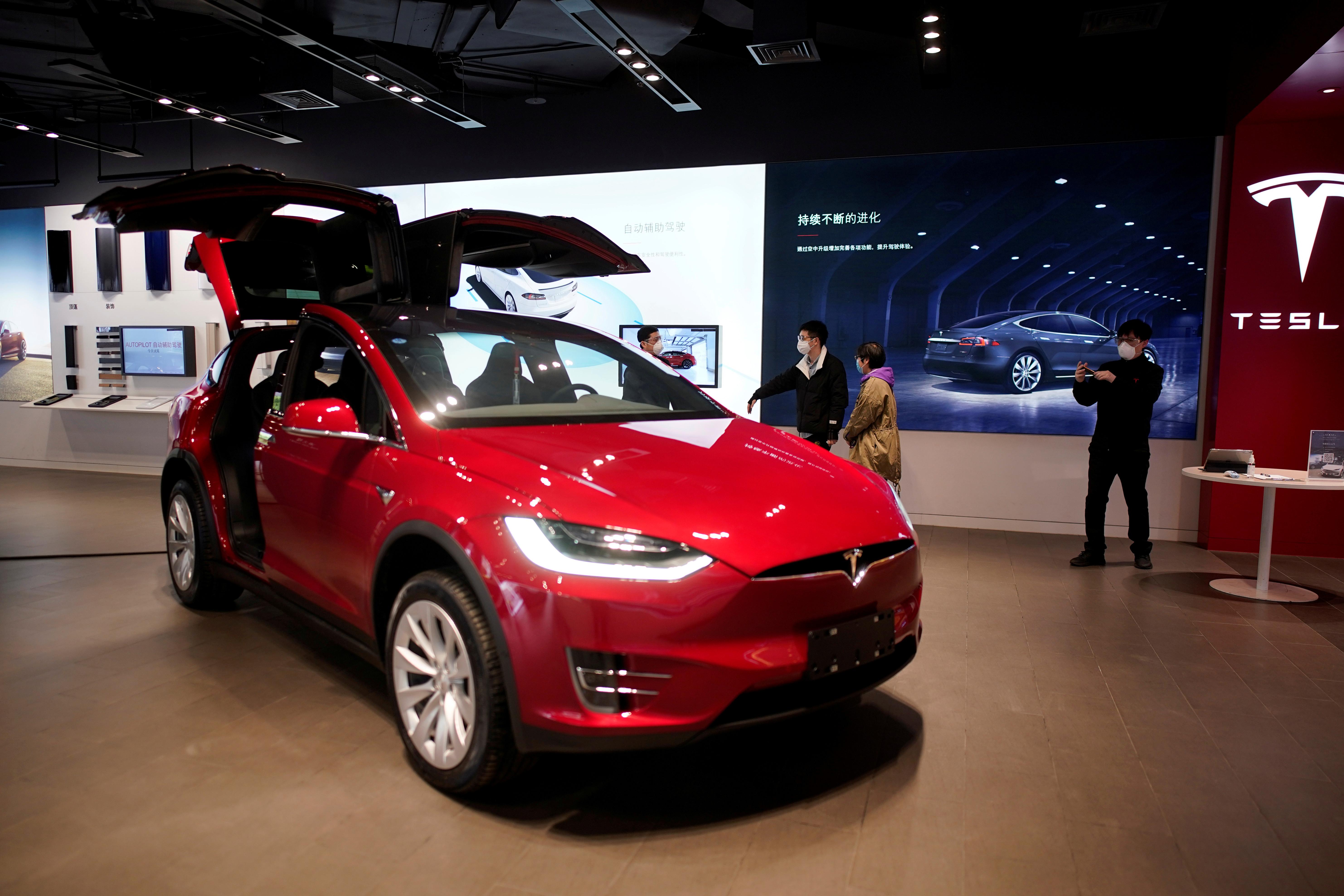 Shares of the company were up more than 8% at $870 in extended trade.

How Tesla fares in the current quarter and the remainder of the year will be an important test of the company’s durability. If Tesla can limit its losses, or even continue its profit streak and outperform legacy automakers, it will be in a stronger position to take sales from rivals weakened by the coronavirus disruption.

Tesla said it could not predict how quickly vehicle manufacturing and global supply chains will normalize, saying it would revisit full-year guidance for net income and cash flow when it reports current-quarter results in three months.

The COVID-19 pandemic caused by the new coronavirus has disrupted demand for cars, with automakers including Tesla forced to furlough workers and close factories.

Vehicle demand in the United States has dropped as much as 80% in some hard-hit areas in March, but some analysts said sales appeared to recover slightly in the first two weeks of April.

Tesla on Wednesday said it expected production at its vehicle factories in Fremont, California and in Shanghai, China to ramp gradually through the second quarter.

The company said operations at its Shanghai plant were progressing better than expected, with production rates of its Model 3 sedan expected to hit 4,000 units per week, or 200,000 per year, by mid-2020.

It said gross margins at its Shanghai factory were approaching those of Model 3 production in the United States. Automotive gross margins in the first quarter jumped to 25.5% overall.

The electric carmaker did not say when it planned to resume production at its Fremont plant, which sits idle since March 24.

Tesla shut down the California factory just as it was ramping up production of its new electric crossover utility vehicle Model Y, which it expects to generate record demand and higher profit margins.

Tesla on Wednesday said the Model Y was already contributing profits, marking the first time in the company’s history that a new vehicle is profitable in its first quarter.

Alameda County, where the factory is based, on Wednesday extended stay-at-home orders until May 31 and vehicle manufacturing is not considered an essential business that is exempt.

Earlier this month, Tesla said production and deliveries of its Model Y sports utility vehicle were significantly ahead of schedule, as it delivered the highest number of vehicles in any first quarter to date, despite the outbreak.

Revenue rose to $5.99 billion from $4.54 billion during the same quarter last year. Analysts had expected revenue of $5.90 billion for the latest quarter, according to IBES data from Refinitiv.

Excluding items, Tesla posted a profit of $1.24 per share. Analysts had expected a loss of 36 cents per share.

Tesla shares are up 91% for the year to date as of Wednesday’s close, after recovering from a sharp slump in March,