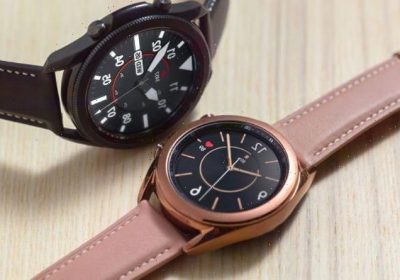 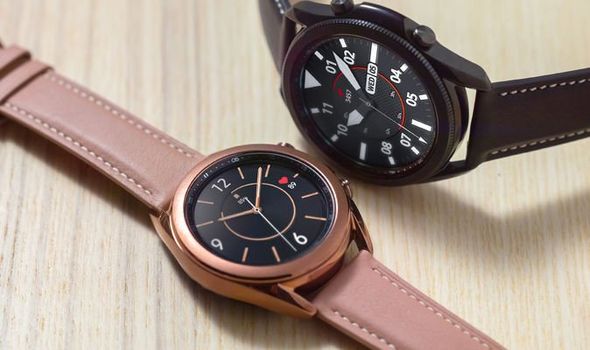 Samsung is widely-tipped to launch a new Galaxy Watch model, dubbed Galaxy Watch 4, this August. The next-generation model will be the first since Samsung confirmed plans to ditch its custom-designed TizenOS and pivot to the Google-created Wear OS. The latter, which is based on Android, will allow Samsung-branded wearables to work seamlessly with smartphones from a broad range of manufacturers.

The move could also trigger an influx of new applications for the form-factor since third-party developers will no longer need to build new software from the ground-up for Wear OS and TizenOS gadgets. A single app will work with smartwatches from Motorola, Fitbit, Google, and Samsung.

But while there’s plenty to get excited about around the software of the upcoming Galaxy Watch, little was known about the hardware. Until now, that is.

Yes, the latest leak has provided the best look yet at the as-yet-unannounced hardware. According to the source, speaking to Android Headlines, the model shown in the leaked images will be branded as Samsung Galaxy Watch 4 Classic. As the name suggests, this smartwatch will sport a design that harkens back to analogue watches.

The Watch 4 Classic will keep the rotating bezel that’s become one of the main calling cards of the Galaxy Watch range. This lets you scroll through menus and notifications without getting any greasy fingerprints on the touchscreen – which is very handy. 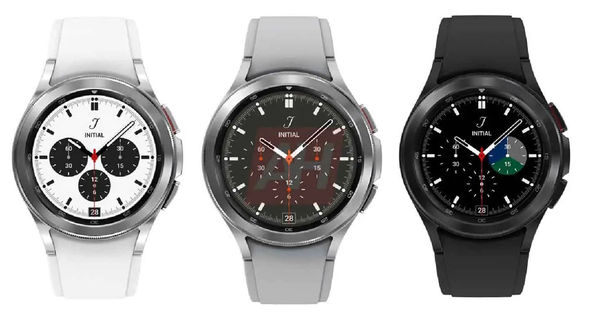 Helping with navigation around Wear OS are two large buttons on the right-side of the watch, which also help to make it look more like a conventional watch.

The accompanying report, which first appeared on Samsung-centric blog SamMobile, claims the Galaxy Watch 4 Classic will arrive in three sizes: 42mm, 44mm and 46mm. All three sizes will be offered in either stainless steel, or aluminium. Presumably, the latter will be a more affordable option.

As always, any standard 20mm watch band will work with the design, so you can breathe new life into any old straps you’ve got. 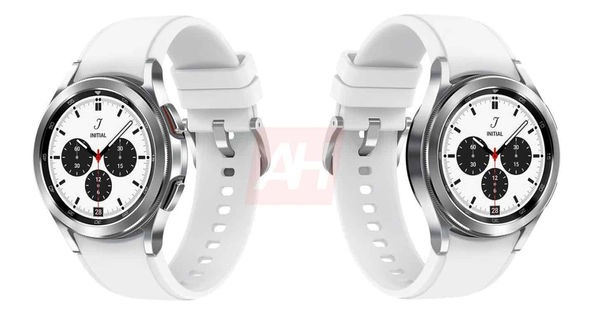 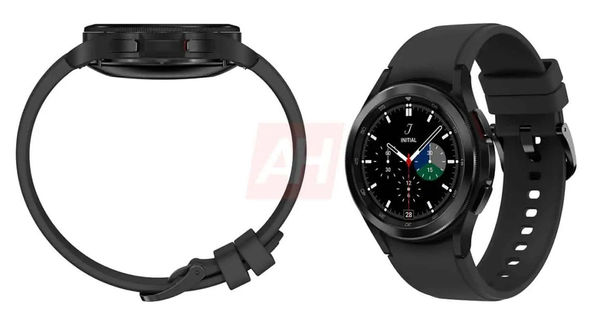 There’s no word yet on pricing, but we’d expect the Galaxy Watch 4 to hit the same price point as its predecessor.

That means you’ll be able to get your hands on a smartwatch for around £349, with the optional 4G connectivity and larger screen sizes adding to the cost. With the Galaxy Watch 3, the 45mm 4G-compatible model topped out at around £409, so hopefully, prices won’t rise above that ceiling this time around either.

Samsung is tipped to hold its next Unpacked hardware event on August 11, 2021. As always, Express.co.uk will be in the crowd – either virtually or physically, dependent on the latest guidelines – and will bring you the latest news and opinion on the launch.