Home » Technology » 'The ocean is on fire': gas leak from pipeline causes the sea to burn

'The ocean is on fire': gas leak from pipeline causes the sea to burn 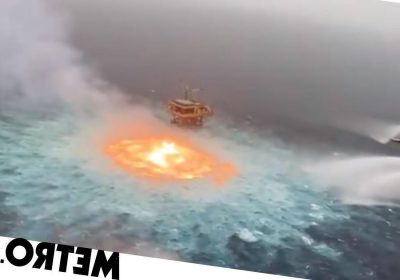 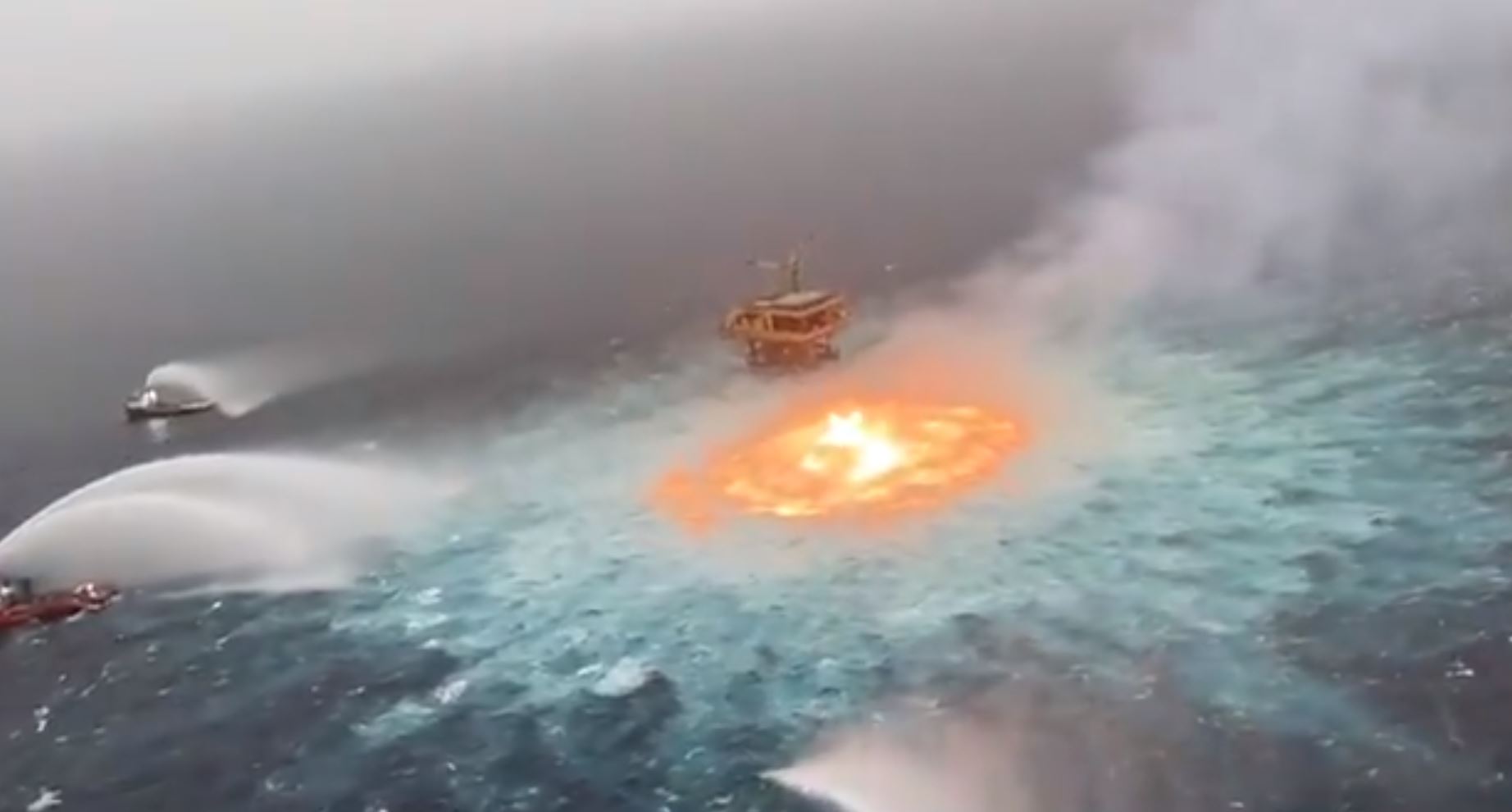 A gas leak from an underwater pipeline caused a fiery inferno to take place on the surface of the ocean over the weekend.

The fire occurred in the Gulf of Mexico and has now been extinguished.

The operator of the pipeline is Mexico’s state oil company Pemex, which told the news agency Reuters it took five hours to put the fire out.

Meanwhile, video footage of the blaze spread around social media where it was dubbed the ‘eye of fire’ due to its circular shape.

It raged a short distance from a Pemex oil platform, but nobody was hurt.

On Twitter, Manuel Lopez San Martin shared aerial videos of the fire and showed boats working to put out the flames.

Pemex said no injuries were reported, and production from the project was not affected after the gas leak ignited around 5:15 a.m. local time. It was completely extinguished by 10:30 a.m.

The company told Reuters it would investigate the cause of the fire.

Pemex, which has a long record of major industrial accidents at its facilities, added it also shut the valves of the 12-inch-diameter pipeline.

Angel Carrizales, head of Mexico’s oil safety regulator ASEA, wrote on Twitter that the incident ‘did not generate any spill.’

He did not explain what was burning on the water’s surface. However, experts have suggested there was enough of a stream of methane (and other gas components like propane) to keep the fire burning away even on the surface of water.

Reuters reported that workers used nitrogen to fight the fire.