Home » Technology » 'The Zoom Monarch': How the Queen carried out duty during the pandemic

'The Zoom Monarch': How the Queen carried out duty during the pandemic 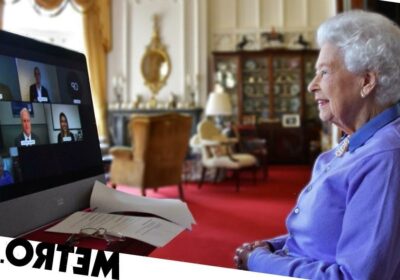 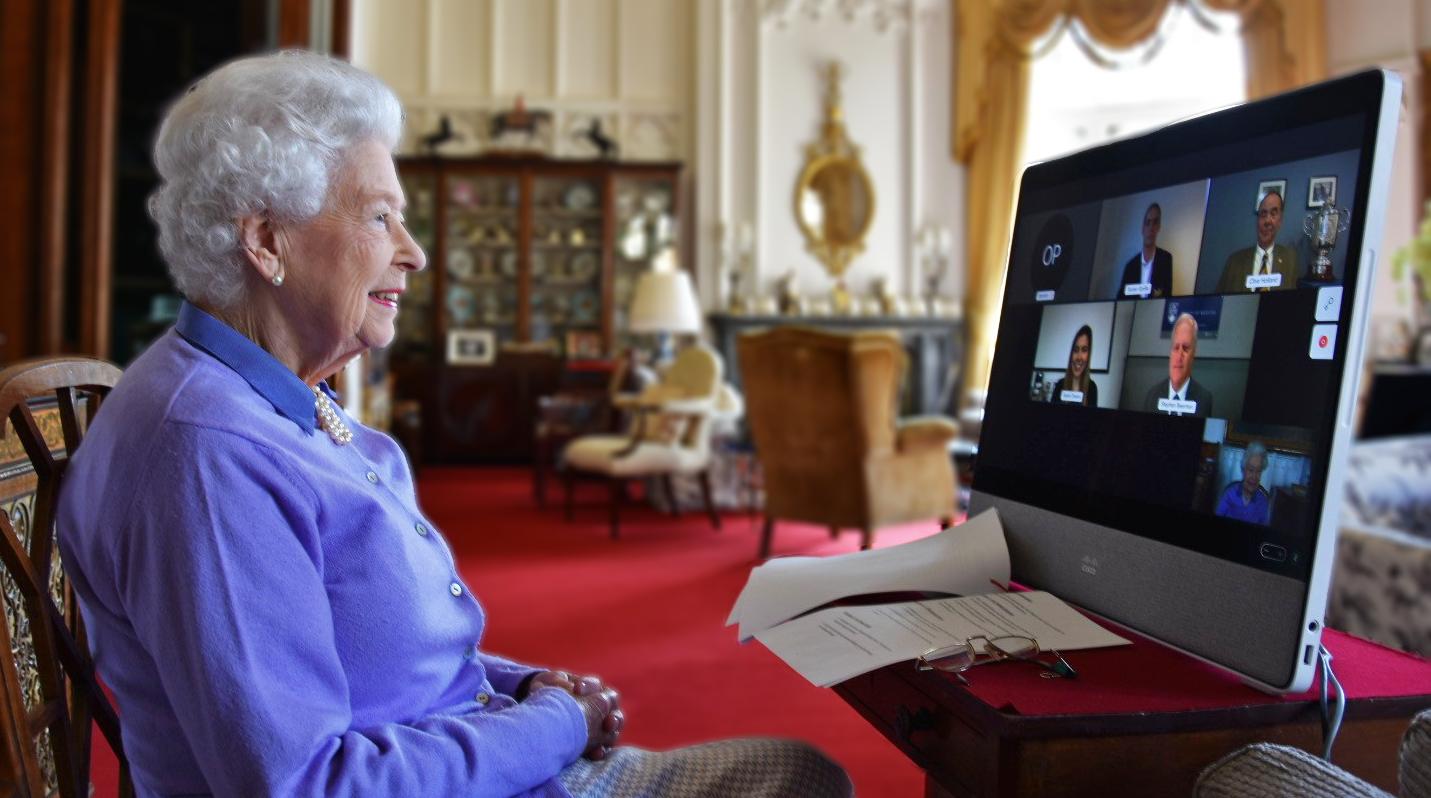 As the first and only monarch to carry out her duties via technology during a pandemic, Queen Elizabeth was fondly dubbed the ‘Zoom monarch’.

Being Queen is a job for life and at 94, the head of the British monarchy embraced the drastic change of working from home, even if home was Windsor Castle.

While getting comfortable with technology to continue her main constitutional duties, she chose to delegate royal events to other members of the family.

During the coronavirus pandemic, the Queen moved from Buckingham Palace to Windsor Castle with a small staff in her bubble.

During lockdown, the royal household staff was coined the ‘HMS Bubble’.

Even through this time, the monarch kept her diary full of engagements on top her routine ‘red box’ work of telephone calls with state heads, gatherings of the Privy Council and her weekly audience with the then-Prime Minister, Boris Johnson.

In 2020, the Queen led a series of Zoom calls to thank nurses around the world for their work during the pandemic.

Her Majesty Queen Elizabeth II has died after 70 years on the throne, her death announced by Buckingham Palace on September 8, 2022.

She died at the age of 96 at her home in Balmoral, with her son, the now King Charles, and daughter Princess Anne by her side.

During the pandemic, she held her audiences with the PM by telephone and even spoke to former chancellor Rishi Sunak ahead of the budget.

In 2021, the Queen got on Zoom with experts and schoolchildren to mark British Science Week, joking that if one goes to outer space, ‘it’s important to come back again’.

According to the royal diary, even in her final months, the Queen undertook engagements via teleconferencing.

In July, The Queen held one of her last Councils via videocall from Windsor Castle.

In April, she held seven ‘Zoom audiences’ with foreign ambassadors, the Privy Council and even opened a new unit bearing her name at the Royal London Hospital, chatting with staff via video link about their work during the Covid-19 pandemic.

The teleconferencing system was put in place to protect the monarch during the pandemic but became a great way for the ageing royal to perform her duties remotely.

In 2021, the Queen conducted 118 of her 192 engagements virtually and it’s a solution that worked well.

The Queen had famously once remarked that she needed to be seen to be believed and this extended to being seen virtually.

Even after pandemic restrictions were lifted, the Queen continued to perform her duties virtually due to ‘mobility issues’.

In June, during the Zoom with Australians of Year, the 96-year-old monarch praised the ‘splendid’ technology which enabled her to chat to people on the other side of the world.

The Aussies even praised the ‘cheeky and down to earth’ Queen after she cracked jokes on Zoom.

Her Majesty was first introduced to Zoom during the pandemic, in a July 2020 documentary marking Princess Anne’s 70th birthday. Princess Anne was shown waiting for the Queen to join the call from Windsor Castle.

After a shaky start, the Queen went on to adopt the technology regularly like a lot of older people, for work and personal calls.

The Queen held several Zoom calls with her great-grandson Archie, Prince Harry and Meghan in California according to royal biographer Katie Nicholl.