Thinking of quitting Twitter after Elon Musk takeover? Here are the alternatives 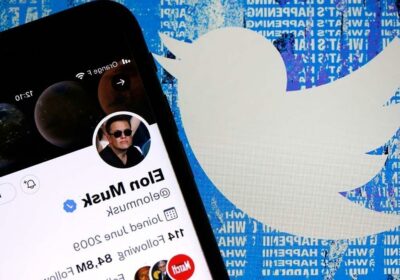 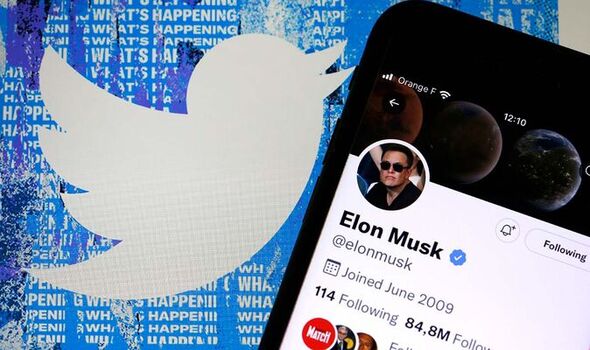 Twitter is about to change forever, with the social media app used by over 300million people entering new ownership. This week it’s been confirmed that Tesla CEO Elon Musk will be acquiring the micro-blogging app after his $44billion buyout bid was accepted. While it’s still very early days for the new-look Twitter, there are some users who have been left fearing what the future holds for the app.

Musk, who has suggested he’s a “free speech absolutist”, has been critical of Twitter’s past content moderation policies, and has argued it has censored some voices (which tend to hold conservative beliefs).

The most high-profile of these would be former US President Donald Trump who was banned from Twitter following the attacks on the US Capitol by his supporters at the start of 2021.

Trump, for his part, has said he won’t return to Twitter even if his account is reactivated. But as the Musk Twitter era is still in its infancy there are already users considering their future on the app, amid fears about who will be allowed back on the platform along with the type of content that will no longer get clamped down by moderators.

One of those who could be exiting the app is actress Jameela Jamil, who after news of the Musk takeover broke posted: “I fear this free speech bid is going to help this hell platform reach its final form of totally lawless hate, bigotry, and misogyny. Best of luck.”

If you’re among those considering your future on Twitter, there are a few options you can turn to.

The most obvious one being Mastodon, a ‘decentralised’ social network – which means there’s no one person, company or server running it.

The Mastodon official app is available on the Apple App Store, and also recently launched for Android via the Google Play Store.

The microblogging app, which has an estimated userbase of over four million, is similar to Twitter in many respects.

One area that Mastodon does differ from Twitter is there are multiple servers you can join (based on specific interests) that are run by the community and with each one having different rules.

While this, arguably, leads to a more fragmented experience than Twitter, there are plenty of benefits to Mastodon.

This includes measures designed to help protect users, such as sexually explicit or violent media having to be marked, strict crackdowns on racism, sexism, homophobia, transphobia, xenophobia, or casteism as well as users not being allowed to to harass or dogpile others.

And even if Mastodon offers a more fragmented experience than Twitter, things could start to feel more joined-up thanks to the amount of new users heading to the platform.

After news broke of Musk’s Twitter buyout broke one of the main Mastodon servers – mastodon.social – experienced a huge flood in traffic as more and more users signed up.

In terms of other options, Reddit is one of the few alternatives to Twitter that offers a similar massive userbase, with the ‘front page of the internet’ also used by hundreds of millions of people.

If you choose to move to Reddit from Twitter then you’ll be able to join sub-Reddit pages based around specific interests you’re passionate about and find like-minded people.

Reddit, of course, offers a very different type of social network though, as it’s more like an online message board.

For those who want a micro-blogging style experience, then there’s always Tumblr.

Tumblr was one of the earliest micro-blogging sites on the net, being set-up in 2007 while Twitter was founded in 2006.

And even if you won’t find existing people you follow on Twitter on Tumblr, you’ll like find other people with similar interests as the site has hundreds of millions of registered users.