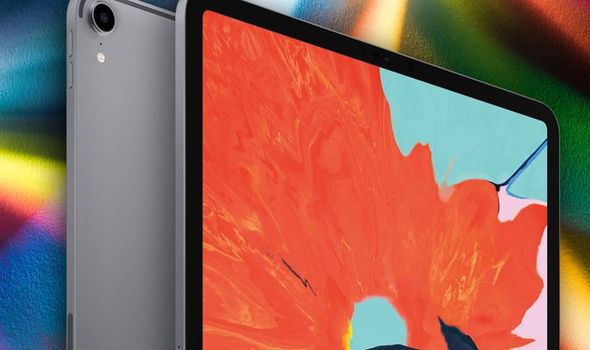 Apple’s iPad has just been made a little easier to buy thanks to a new offer.

Fans of these popular tablets can currently get up to £225 off when they trade in their older device and there’s also the option to spread the cost over 18 months without paying any interest.

This deal is currently on offer at John Lewis with numerous models, including the iPad Pro, available as part of the promotion.

YOU CAN FIND ALL OF THE DEALS HERE

This zero percent deal is also available on Apple’s new iPad which was unveiled last month at the firm’s iPhone event in Cupertino, California.

The latest entry-level tablet features a bigger 10.2-inch screen, more power from the A10 processor and the option to add Apple’s clever keyboard case.

There’s also full compatibility with the original Apple Pencil which allows you to scribble on the screen without using your finger. 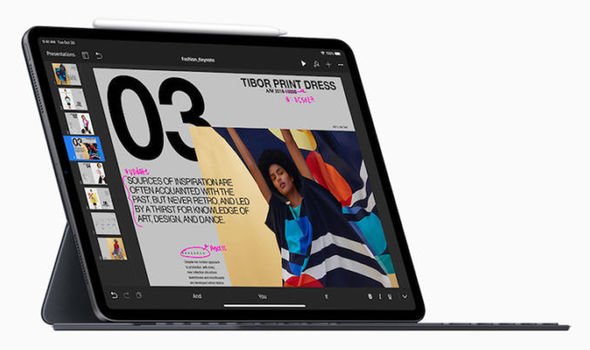 This is the first time Apple has included support for these two accessories on its cheaper iPads.

If that device takes your fancy, prices start from £349 but the John Lewis offer means you can pay £17.45 over 18 months making it very affordable.

It’s worth noting that all of the deals mentioned above require you to pay a 10 percent deposit.

Although this is a tempting time to buy a tablet, things could get even more exciting later this month.

Rumours are rife Apple is planning a big event later in October and refreshed iPads could be top of the agenda.

The iPad Pro is now a year old and that means it could be set for a reboot.

It’s long been suggested the new iPad Pro is in for an extreme camera upgrade.

In fact, Japanese outlet Macotakara said the powerful tablet is set to be granted a triple-lens camera, just like the iPhone 11 Pro and 11 Pro Max.

This would allow it to snap photos with a wide-angle lens, improved zoom and finally offer users the ability to shoot photos with depth of field.

Other rumours about a new iPad Pro have been relatively light. It’s assumed an updated version of the Apple tablet would also come with turbocharged internals.

If Apple is about to refresh its tablet lineup then expect more news later this month.

This article contains affiliate links, which means we may receive a commission on any sales of products or services we write about. This article was written completely independently, see more details here