Home » Technology » Thousands of phones will blast a ‘siren-like’ alarm in the UK today, here’s why

Thousands of phones will blast a ‘siren-like’ alarm in the UK today, here’s why 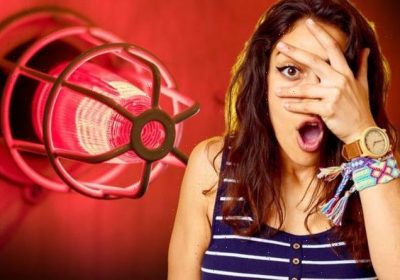 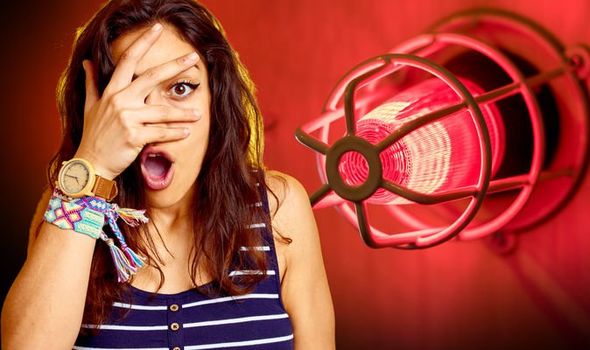 Android smartphones across the UK will be sent a text message that triggers a “loud siren-like sound,” the Government has warned. The alarm is the latest trial of an upcoming alert system that will allow the Government to send warnings to millions of smartphones when there is an imminent threat to life.

A number of mobile phone networks in the UK are testing emergency alerts between 1pm and 2pm. If your device is one of those selected as part of the trial, you’ll receive a text message that reads: “This is a mobile network operator test of the Emergency Alerts service. You do not need to take any action.”

The test that will take place today, June 22, will select devices across the country. Another trial next week, June 29, will target a specific location – Reading, Berkshire. The latter will work on both Android and iPhone, with both devices programmed to blast the siren sound.

When the system is up-and-running, text messages will be sent to everyone in the nearby area when there is a danger to life nearby. It should keep people informed about severe floods, fires, explosions, terrorist attacks, or public health emergencies close to where you’re currently located. If the tests are successful, the UK Government hopes to be able to issue text alerts to millions by “summer 2021”.

The system, dubbed Emergency Alerts by the UK Government, was inspired by countries like New Zealand, which have used text messages to alert citizens for some time. 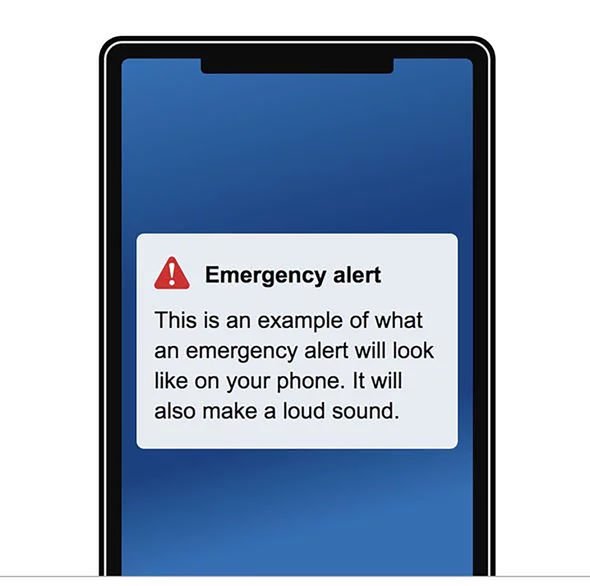 The Cabinet Office provided more details about the alert system, saying it would send out warnings that outlined affected areas, advice on what to do and a link to any extra information. Penny Mordaunt, the Tory MP for Portsmouth North, said the text alert system would be a “vital tool in helping us to better respond to emergencies”.

The Cabinet Office minister added it will “allow us to more quickly and effectively get life-saving messages to people”.

The alert system could be used to send messages about public health emergencies as well as industrial incidents and terror attacks. Cell broadcasting technology will be used to create the alert system which makes sure alerts are “secure, free to receive, and one-way”.

Nick Ferrari hits out at government’s ‘shambolic’ approach to covid

The Cabinet Office added that the system does not use people’s telephone numbers, instead sending alerts out to anyone in a specific area. The Government also revealed the alerts “do not reveal your location and do not collect any personal data. Alerts can also only be sent by authorised governmental and emergency services users”.

If users want to they will be able to opt-out of certain alerts via the Android or iOS settings, but the most important ones will always come through.

The new alert system will be a first for the UK, with other countries such as the US having similar systems in place for some time. Famously, back in 2018 the alert system the US used accidentally sent out a ballistic missile alert over phones, radio stations and on TV. Residents were told “this is not a drill” and were warned of an “inbound” threat to Hawaii, with people told to seek shelter.

Thankfully, this was just a false alarm – with people informed around 38 minutes later that there was no reason for concern.