Thousands of Snapchat users frustrated after being unable to send snaps 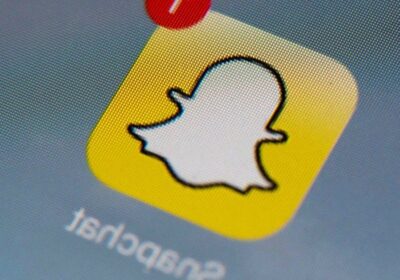 Thousands of Snapchat users are reporting outages with the popular photosharing app and taking to other social media platforms to air their frustrations.

Just one week after platforms Facebook, Whatsapp, and Instagram went down because of an internal error, Snapchat's servers seem to be malfunctioning.

The company has acknowledged the fault but it has not yet offered a reason for the outage.

"We’re aware that some Snapchatters are having issues using the app right now – hang tight, we’re looking into it!", the company tweeted.

Snapchat has also followed up user complaints by asking for screenshots and details of the outages, which suggests it is still investigating the issue.

Snapchat users are scared that their years-long 'streaks' will break because of the outage.

"How is [Snapchat] still down?? Getting messages but they're not there and my stuff isn't sending but half of my videos are and the other half [aren't]?" said one Twitter user.

"If I lose this [four and a half] year-long streak cuz snapchat wanna be down today, I'm protesting!" wrote another.

One account said: "Bro with Snapchat being down I better not lose my streaks cause if I do I will literally cry. I have one that is 1,174 days."

The website DownDetector has seen user reports of Snapchat outages soar since around 11AM UK time this morning, with 74 percent of people saying there are issues with the app, rather than the server connection.