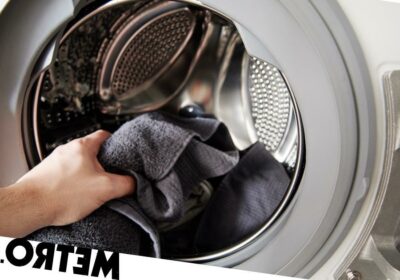 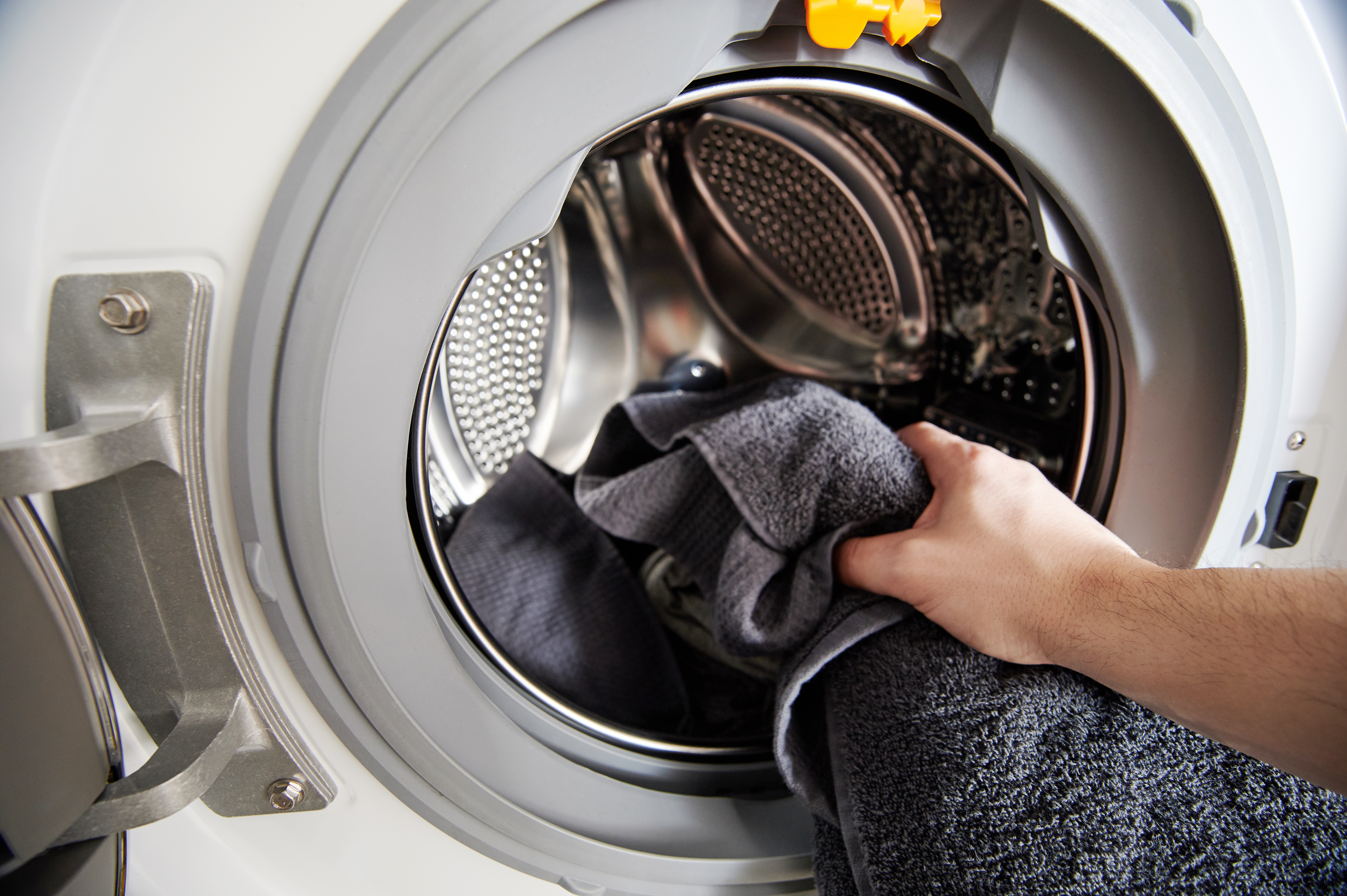 Getting through a load of laundry is made much easier thanks to the invention of the tumble dryer.

Unfortunately, as well as being a massive energy hog, the appliances are also contributing to air pollution.

That’s the message from a new study investigating the amount of microfibres released by tumble dryers during a cycle.

Plenty of fibres are washed away into the waste water (which ultimately ends up in the ocean) but it turns out they’re being pushed out into the air as well.

Researchers from Northumbria University, worked in partnership with scientists at consumer goods giant Procter & Gamble on the study, which has been published in the scientific journal Plos One.

They found the same amount of potentially harmful microfibres are released into the air as those released down the drain during machine washing of the same load.

‘By measuring microfibres released during the whole laundering process we found that microfibre loss through domestic drying is a huge concern,’ said Dr Kelly Sheridan, an expert in textile fibres at Northumbria University.

‘Ours is the first study that has simultaneously quantified microfibres released from clothing during washing alongside that released when the clothing is then tumble dried.

‘We measured the volume of microfibres released during washing, as well as those captured in lint filters when tumble dried.

‘Our study found that domestic dryers produce comparable quantities of microfibres that could be released to the air as we already see going into our water systems from a standard washing cycle.’

The researchers tested washing and drying cycles on over 1,200 garments using both European and North American washer dryers.

Dr Neil Lant, a Research Fellow at P&G and their leading scientist on this study, added: ‘The recent rises in energy costs have led us all to think carefully about the financial impact of using dryers, but few are aware of their impact on particulate air pollution.

‘These latest findings are a call to action for the appliance industry to improve the efficiency of fibre filtration systems in vented dryers and drive the conversion to condenser dryers with no airborne fibre release, especially super energy efficient heat pump dryers.

‘While we know that people in different parts of the world and in different types of households may choose alternative ways to dry their clothing, our findings in this study relate to the impacts of vented tumble drying. Further research would be needed to assess the impacts of other drying methods.’

What can we do about it?

Thankfully, there are ways we can change this.

The easiest and most straightforward is just not to use a tumble dryer – but to hang your clothes out and let them air dry. Your electricity bill will probably thank you for this as well.

Alternatively, the researchers found that the use of fabric conditioners and dryer sheets, especially in combination, could significantly reduce microfibre release from tumble dryers.

They also found that lint filters with smaller pores would trap larger masses, resulting in far fewer microfibres being released into the air.

The lint filters were better at capturing polyester fibres than cotton fibres. This means that most microfibers released into the air by dryers are likely to be cotton. So bear that in mind when you’re doing your next load of laundry.