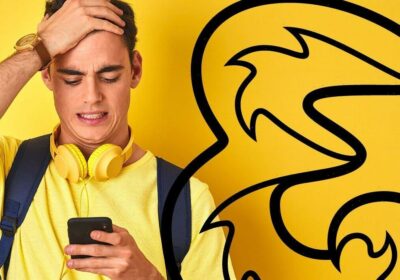 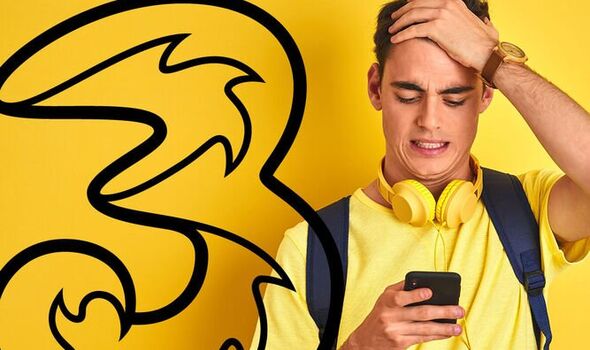 There was a time when 3G mobile technology was the best thing since sliced bread but this ageing network has since been superseded by faster 4G and blisteringly quick 5G. When 3G first launched back in 2003 it offered users access to the web at speeds of around 7Mbps – that was fast for the time but it simply can’t compete with the 300Mbps downloads now offered by more modern network upgrades.

Three is offering customers thinking of switching over a big incentive. If you move to Three on its SIM-only Unlimited plan during you’ll be rewarded with a £100 free gift card. Not only that, but you’ll enjoy half price line rental for six months. This slashes the usual £22 per month price to £11.

With more and more customers wanting improved ways to download files and stream movies on the move, Three Mobile has decided now is the right time to end its love affair with 3G to help make way for an improved service.

That means from 2024, Three users with a 3G-only smartphone may struggle to find a signal as things are switched off for good.

For the majority of customers, the end of 3G won’t be a problem with every modern smartphone featuring full compatibility with the latest 4G and 5G speeds. But some may find they need to take a trip to a phone store and upgrade as there are clearly people still happy using 3G devices.

If that’s you, Three has confirmed that it will work with anyone who hasn’t yet upgraded although it’s unclear how the issue will be solved without switching to a more modern device.

Three says it’s been able to consider turning off 3G thanks to significant investments in its 4G and 5G networks.

The firm also says this change is vital as more of us demand quicker downloads.

Speaking about the changes David Hennessy, Chief Technology Officer at Three UK said: “3G kick-started the mobile revolution – and launched Three into the UK 20 years ago – but the future is undoubtedly 5G. As we continue to roll out our ultrafast connectivity, by not only upgrading our existing 4G sites but building new 5G sites, we’ll be in a position to switch off our use of 3G across our network by the end of 2024.

“As the leader in 5G deployment and the fastest network as rated by Ookla, we are focused on delivering our goal of providing better connectivity, every day, for every customer.”

5G is the very latest mobile technology that not only offers faster speeds but a much more reliable connection. 5G can also cope with more people connecting to it at the same time which makes it far superior to 4G at places such as busy train stations and people-packed stadiums. Whilst older technology can slow when lots of people try and use it, 5G is capable of keeping things running much more smoothly.

DO I NEED A NEW PHONE TO USE IT?

The simple answer is yes! Most new phones from the likes of Apple, Samsung and Xiaomi now feature 5G but older devices like the iPhone 11 and standard Galaxy S10 don’t include 5G compatibility. When buying a 5G-ready phone it’s also worth checking with your network that the SIM deal you have is also 5G compatible as you may also need to take out an upgrade to get those faster speeds.