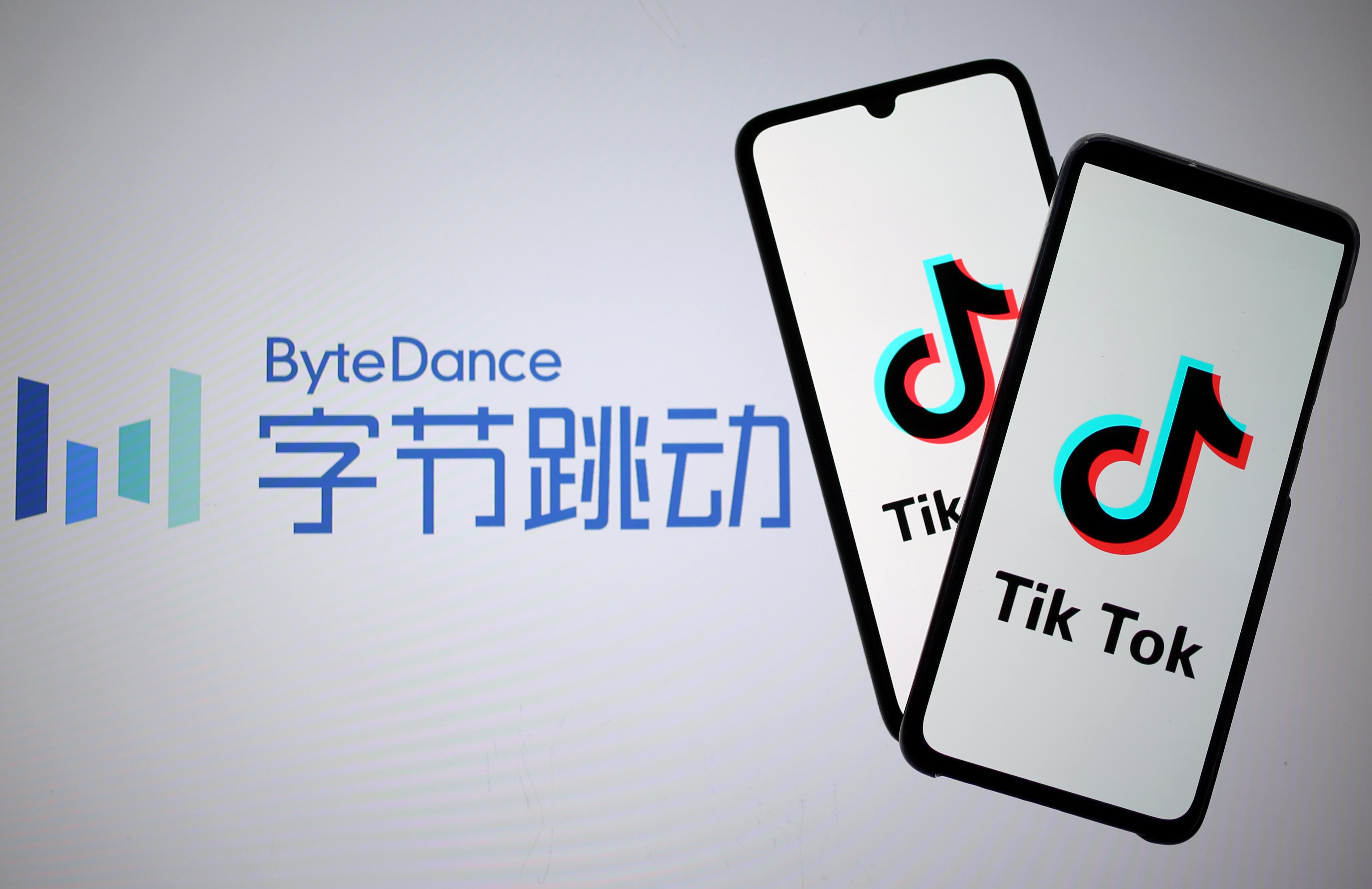 STOCKHOLM (Reuters) – Popular short-video app TikTok, owned by China’s ByteDance, said on Thursday it plans to open its first European data centre in Ireland with an investment of about 420 million euros ($499 million).

Under fire from U.S. President Donald Trump over national security risks, TikTok is in talks with Microsoft about selling its U.S. operations. Trump said he will ban the service in the United States on Sept. 15 if there was no sale.

“This data centre signals our long-term commitment to Ireland and we expect the data centre to open and be operational by early 2022,” Cloutier said.

Ireland is one of Europe’s biggest hubs for data centres and hosts operations for major technology companies such as Amazon, Facebook and Alphabet Inc’s Google.

ByteDance said on Monday it was considering moving TikTok’s headquarters overseas, following a British media report that the unit could relocate to London.