TikTok under scrutiny in Australia over security, data concerns SYDNEY (Reuters) – Australia is scrutinising the popular Chinese-owned social media TikTok platform for any risks it may pose to users from around potential foreign interference and data privacy issues, government sources told Reuters. 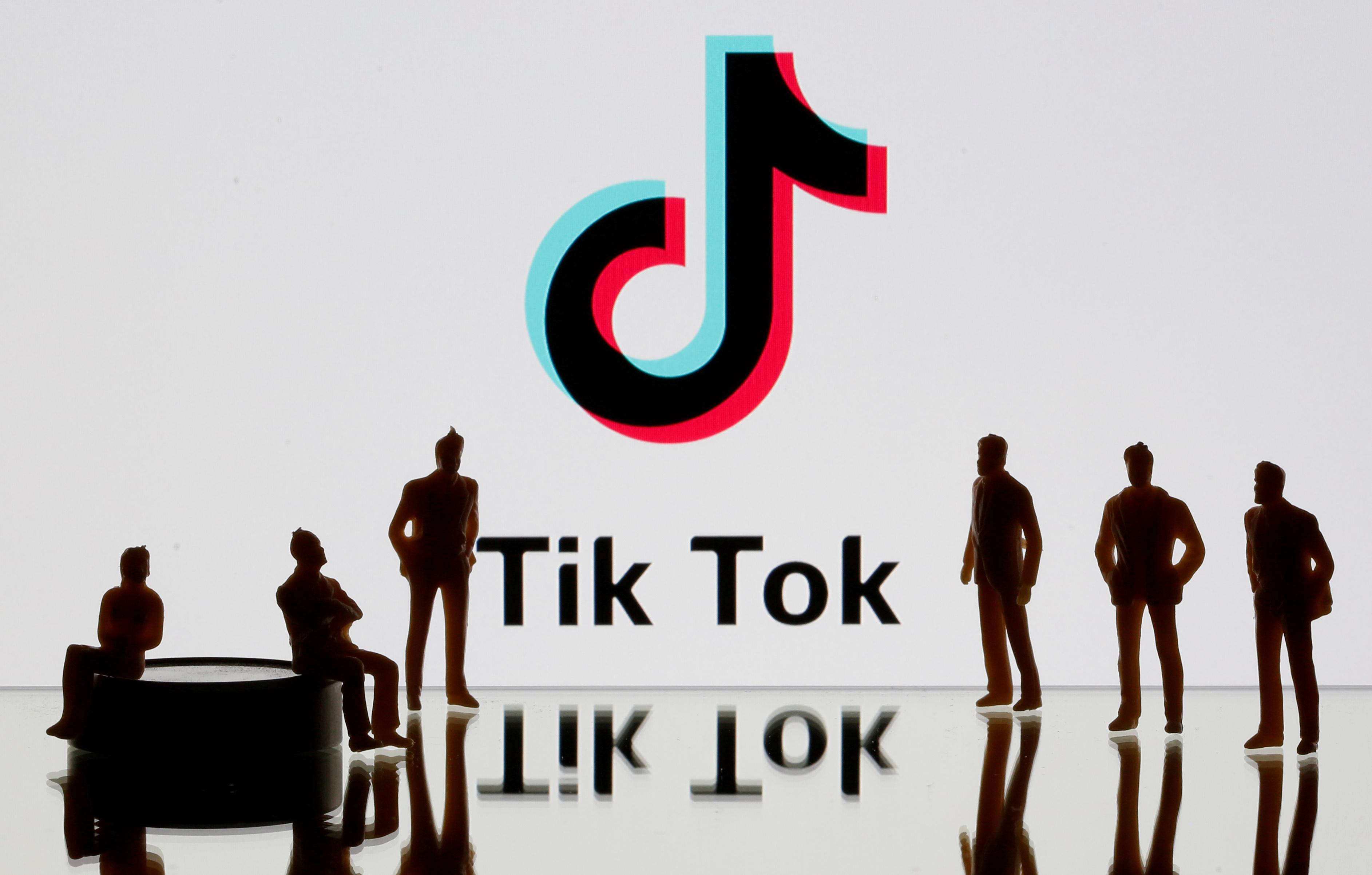 Owned by Bytedance, TikTok opened an office in Australia in recent weeks. Offices of both the Home Affairs and Attorney-General are discussing TikTok’s operations, the sources said.

Prime Minister Scott Morrison said his government was “having a good look” at TikTok, which has also fallen under U.S. scrutiny for “national security risks”.

“If we consider there is a need to take further action than we are taking now, then I can tell you we won’t be shy about it,” Morrison told Melbourne radio station 3AW on Friday.

“Some of these approaches to moderating content might be inconsistent with Australian values,” she told ABC radio.

TikTok Australia general manager Lee Hunter, who was recruited from Google in June, has written to Australian politicians saying TikTok was “being used as a political football”.

It was “critical you understand that we are independent and not aligned with any government, political party or ideology”, the letter said, adding TikTok Australia’s data was stored securely in Singapore and the United States.