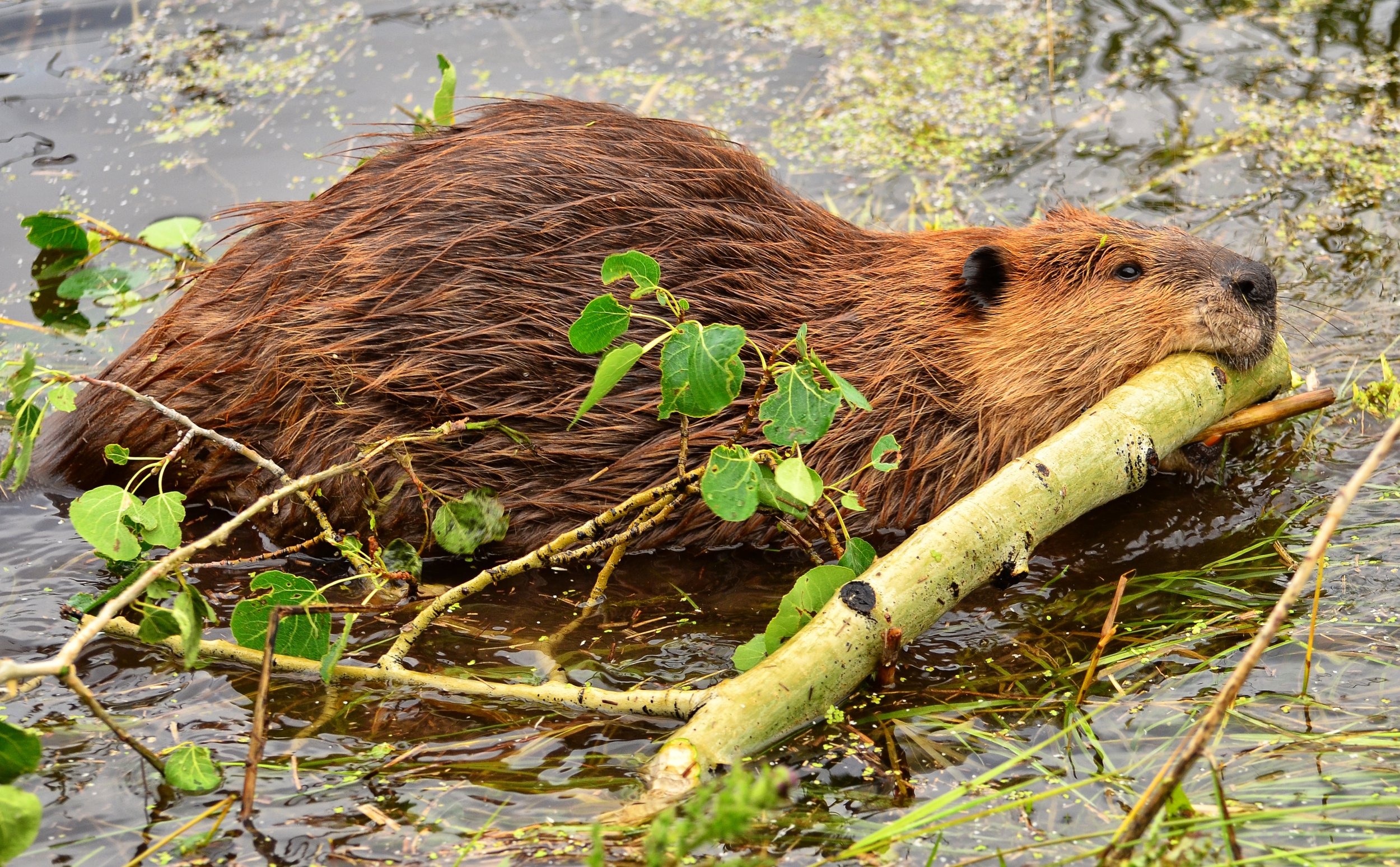 Around 900 people in a town in British Colombia, Canada suffered an internet outage after a rogue beaver chewed through a fibre optic cable.

The creature caused ‘extensive’ damage and left the town of Tumbler Ridge without any form of connectivity. It was described as a ‘uniquely Canadian’ type of internet outage.

The incident happened at around 4 o’clock in the morning last Saturday and repair crews from network operator Telus discovered the cause when they investigated.

‘Our team located a nearby dam, and it appears the beavers dug underground alongside the creek to reach our cable, which is buried about three feet underground and protected by a 4.5-inch thick conduit,’ the company said in a statement.

Telus spokesperson Liz Sauvé added that it was a ‘very bizarre and uniquely Canadian turn of events.’

She added that photos from the site showed the plucky creatures had actually used some of Telus’ materials to build their home.

The company said they had everything repaired and back up and running again by around 3.30pm on Sunday afternoon.