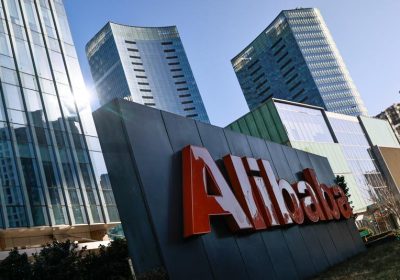 Senior officials in the administration had been considering plans to add the firms to a list of alleged Chinese military companies, which would have subjected them to a new U.S. investment ban.

But Treasury Secretary Steven Mnuchin, who is widely seen as taking a more dovish stance on China, pushed back, freezing the plans, the people said. Even so, the Trump administration plans to move forward this week with a bid to add as many as nine other Chinese companies to the list, one of the people said.

The Treasury and State Departments and the Pentagon did not immediately respond to requests for comment.

The abrupt decision throws into stark relief the deep divisions within Washington on China policy, even as outgoing President Donald Trump seeks to cement his tough-on-China legacy and lock President-elect Joe Biden into aggressive measures against the world’s second largest economy.

While Trump touted a trade deal inked between the rival nations, relations between Washington and Beijing soured last year over China’s handling of the deadly coronavirus and its crackdown on freedoms in Hong Kong. 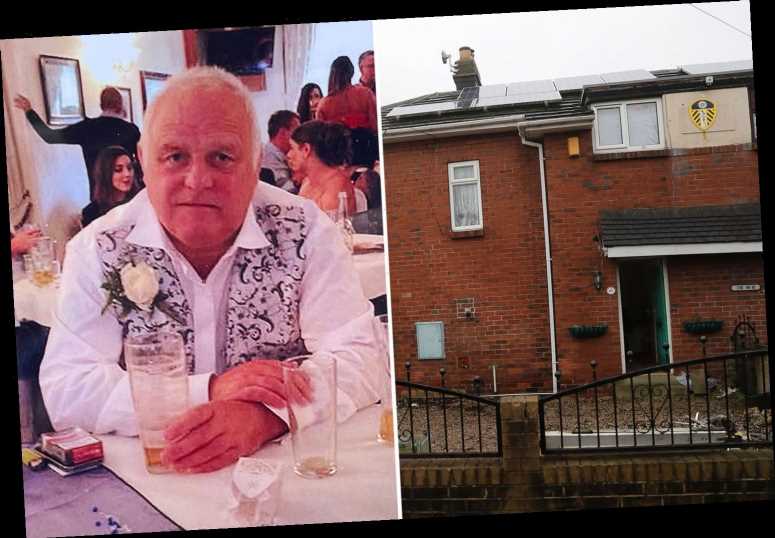 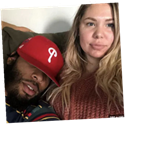 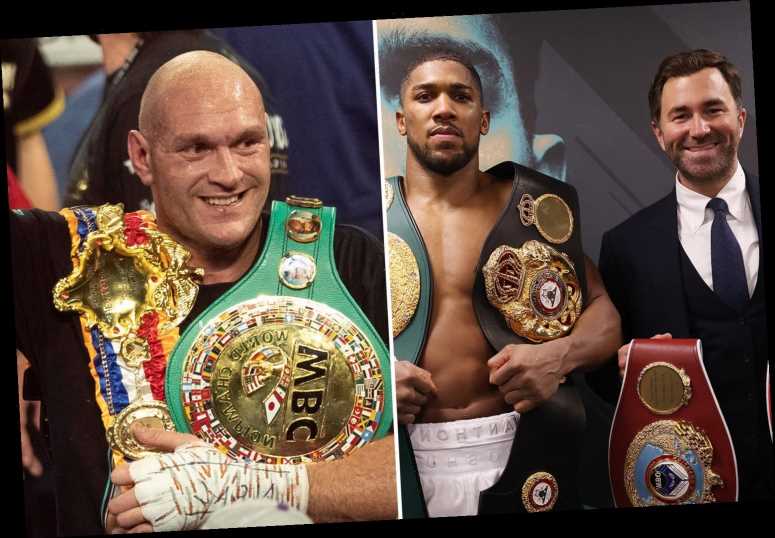