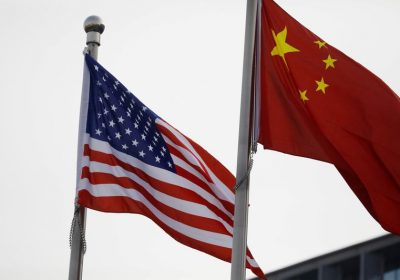 The Chinese Embassy in Washington did not immediately respond to requests for comment.

“Supercomputing capabilities are vital for the development of many – perhaps almost all – modern weapons and national security systems, such as nuclear weapons and hypersonic weapons, Commerce Secretary Gina Raimondo said in a statement.

Companies or others listed on the U.S. Entity List are required to apply for licenses from the Commerce Department that face tough scrutiny when they seek permission to receive items from U.S. suppliers.

The new rules take effect immediately but do not apply to goods from U.S. suppliers already en route.