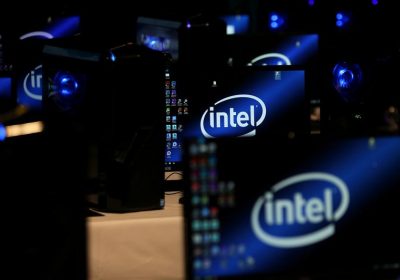 (Reuters) – A group of U.S. chip companies on Thursday sent a letter to President Joe Biden urging him to provide “substantial funding for incentives for semiconductor manufacturing” as part of his economic recovery and infrastructure plans.

It comes as a global chip shortage has idled factory lines at Ford Motor Co and General Motors Co, with executives at the automakers predicting billions in lost profit. Tight chip supplies have even made it hard for consumers to buy popular gaming consoles such as Microsoft Corp’s Xbox and Sony Corp’s Playstation.

The missing chips are mostly manufactured in countries such as Taiwan and Korea, which have come to dominate the industry. The letter, sent by the Semiconductor Industry Association, said that the U.S. share of semiconductor manufacturing dropped from 37% in 1990 to 12% today.

“This is largely because the governments of our global competitors offer significant incentives and subsidies to attract new semiconductor manufacturing facilities, while the U.S. does not,” the group said.

Congress last year authorized subsidies for chip manufacturing and semiconductor research, but lawmakers must still decide how much funding to provide. The U.S. chip group urged Biden to provide such funding in the form of grants or tax credits.

“Working with Congress, your administration now has an historic opportunity to fund these initiatives to make them a reality,” the chip group wrote. “We believe bold action is needed to address the challenges we face. The costs of inaction are high.” 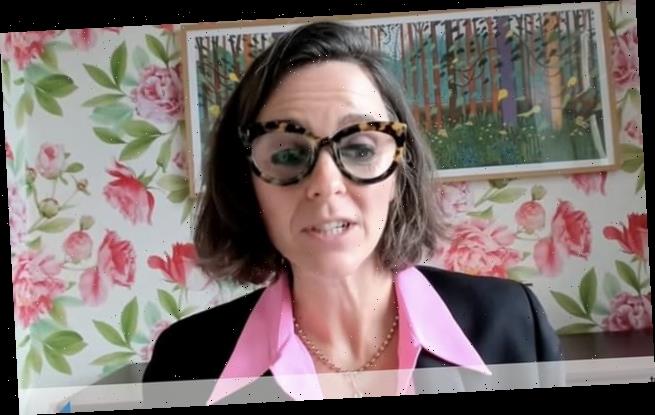 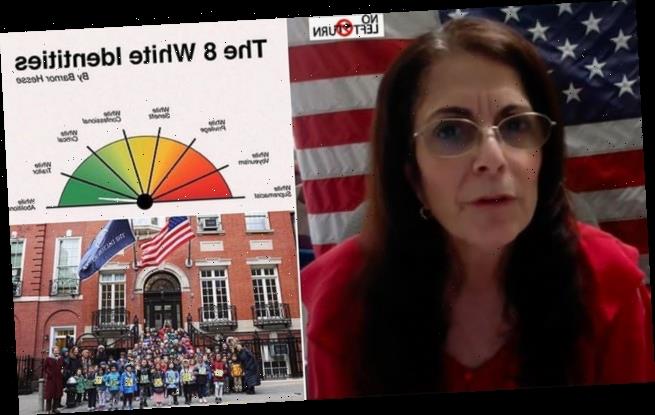