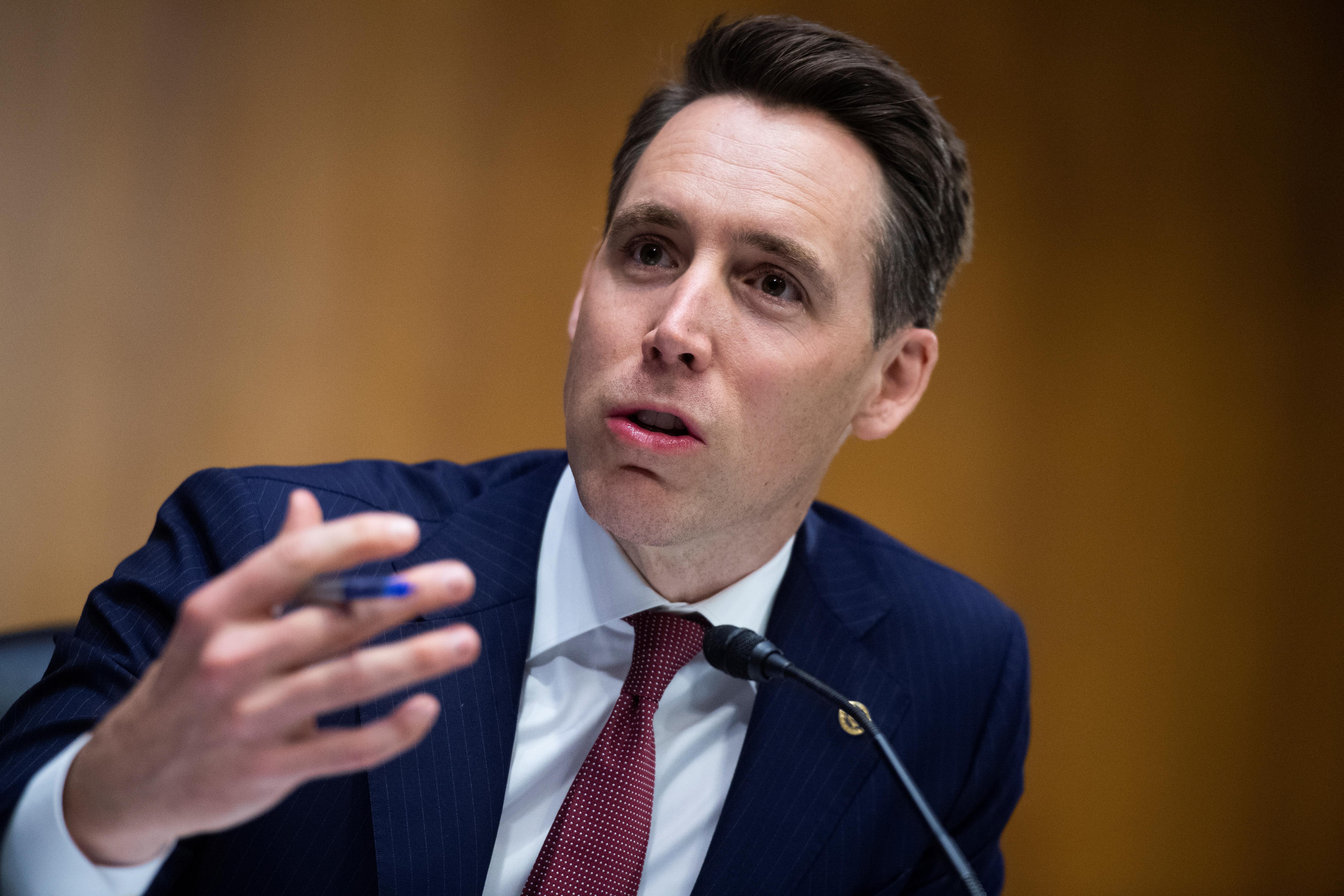 The bill, titled “Behavioral Advertising Decisions Are Downgrading Services (Bad Ads) Act,” aims to crack down on invasive data gathering by large technology companies such as Facebook and Alphabet’s Google that target users based on their behavioral insights.

It does so by threatening Section 230 – part of the Communications Decency Act — that shields online businesses from lawsuits over content posted by users. The legal shield has recently come under scrutiny from both Democrat and Republican lawmakers concerned about online content moderation decisions by technology companies.

On Tuesday, Democratic Senator Brian Schatz and No. 2 Senate Republican John Thune will hold a hearing to examine the role of Section 230. The senators recently introduced legislation to reform the federal law. reut.rs/3hIcIzA

In May, President Donald Trump signed an executive order that seeks new regulatory oversight of tech firms’ content moderation decisions, and he backed legislation to scrap or weaken Section 230 in an attempt to regulate social media platforms. reut.rs/2X1kM6Q

“Big Tech’s manipulative advertising regime comes with a massive hidden price tag for consumers while providing almost no return to anyone but themselves,” said Hawley, an outspoken critic of tech companies and a prominent Trump ally. “From privacy violations to harming children to suppression of speech, the ramifications are very real.”

His recent legislation to ban federal employees from using Chinese social media app TikTok on their government-issued phones was passed unanimously by the U.S. Senate Committee on Homeland Security and will be taken up by the U.S. Senate for a vote. reut.rs/3g9dRji