(Reuters) – U.S. legislation aimed at stopping online child sexual abuse material is likely to be amended to address concerns of platforms like Google and Facebook that the proposed law goes too far to weaken privacy protections for ordinary users, according to a draft of the bill seen by Reuters. 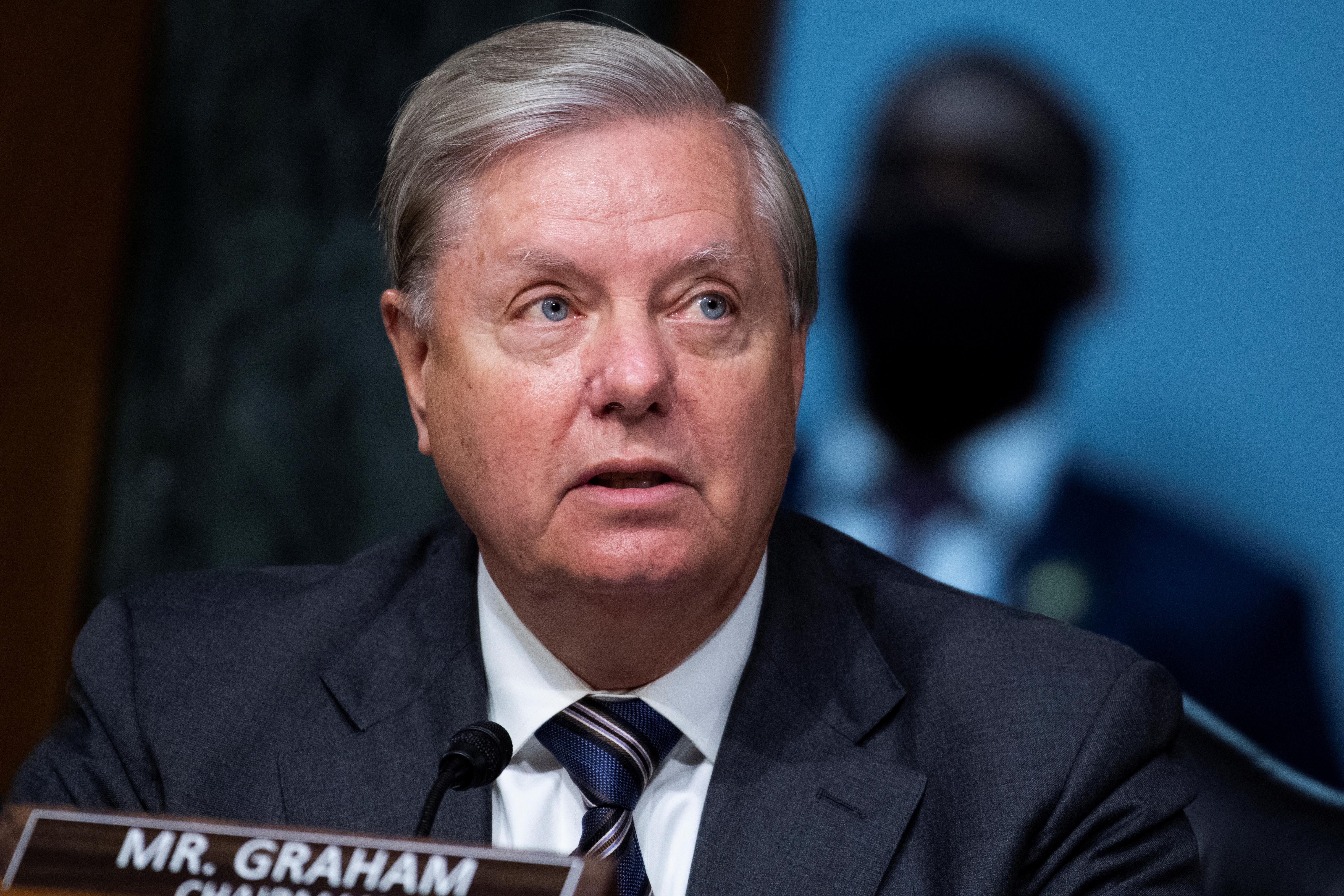 Tech companies, currently protected from lawsuits over content posted by users, feared the original bill would hurt their ability to offer protections like end-to-end encryption. That technology scrambles messages so they can be deciphered only by the sender and intended recipient, a feature critical to the online privacy of billions of people.

In a new draft authored by Senate Judiciary Committee Chairman Lindsey Graham, The Eliminating Abuse and Rampant Neglect of Interactive Technologies Act of 2019, or EARN IT Act, makes compliance with a set of controversial “best practices” voluntary instead of mandatory for companies such as for Facebook Inc and Alphabet Inc’s Google.

These “best practices” were issued by a commission including Attorney General Bill Barr, who opposes end-to-end encryption. Tech companies had previously feared the practices would attempt to help law enforcement investigations by including weaker privacy protections for messages sent by users. Federal law enforcement agencies have complained about such encryption.

In the previous version of the bill, failure to comply with these requirements would strip tech companies of their immunity against lawsuits for content posted by users.

The committee will take up the bill at a hearing on Thursday. A Senate Judiciary aide confirmed the proposed amendments will be presented by Graham, whose office did not immediately respond to a request for comment.

The proposed changes allow federal and state claims against internet companies if they host child sexual abuse material, but it would not allow the Attorney General or his office to make demands of the companies.

The amendment is also likely to remove a provision that would have left the companies vulnerable to significantly more lawsuits.

The proposed changes address some of the biggest concerns raised by the tech industry over the past several months but did not completely assuage their fears.

“The bill still threatens encryption and privacy by letting states pass laws that ban encryption,” trade group Netchoice, which counts Facebook, Google, Twitter among its members said in a statement.