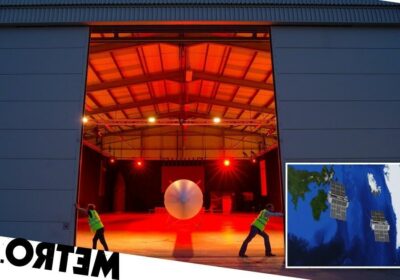 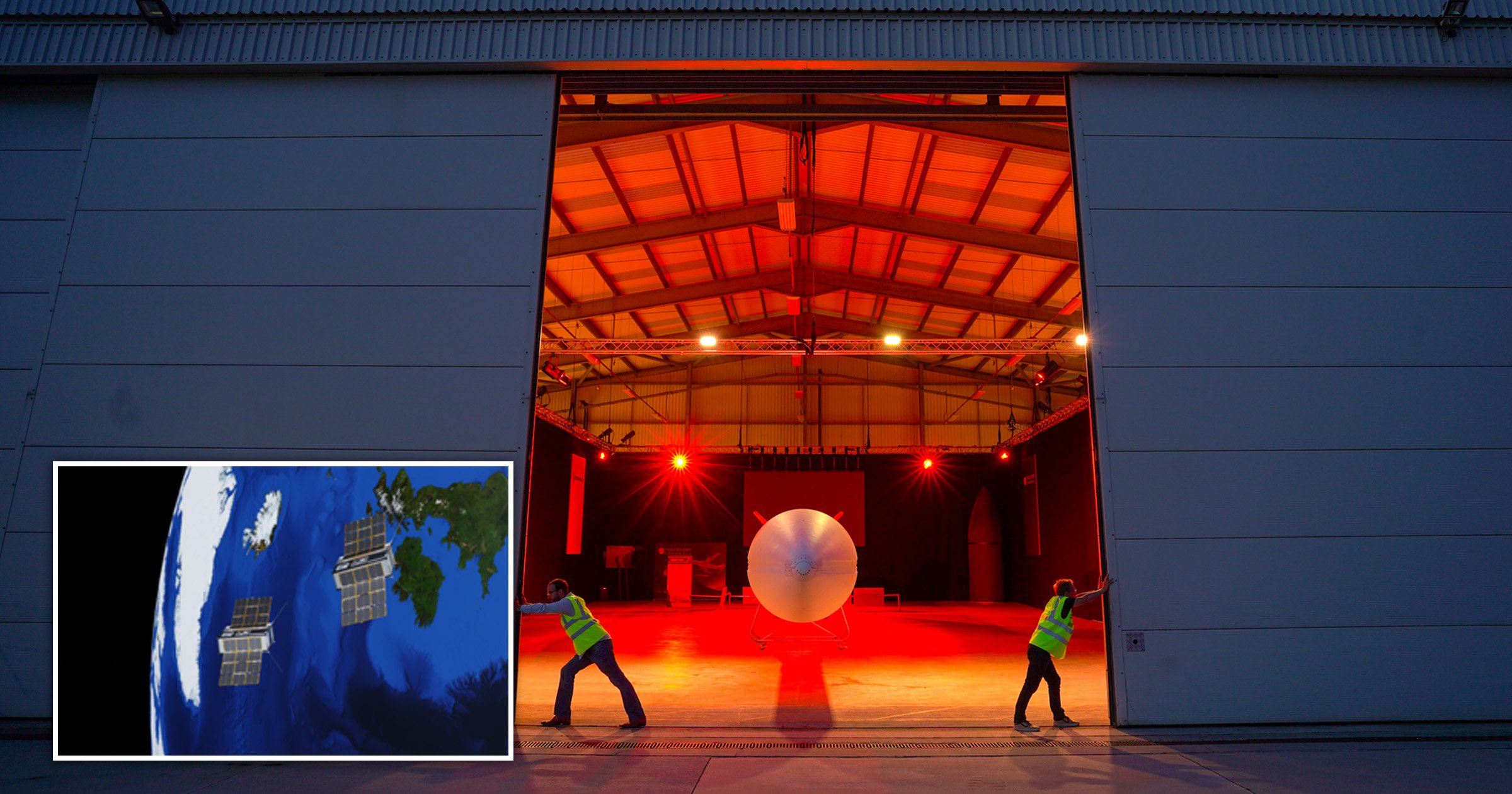 For the first time, satellites will be launched from UK soil later this year as Britain steps into the space race.

Okay, so we’re not exactly launching manned missions to Mars just yet, but we are sending two ‘cubesat’ satellites into space from Newquay in Cornwall.

These satellites – each around the size of a shoebox – will be delivered into orbit from a Virgin Orbit Launcher One rocket that will take off horizontally from underneath a modified Boeing 747.

The 747, known as ‘Cosmic Girl’ will take off from Spaceport Cornwall (Newquay airport) in ‘summer 2022’ according to the Ministry of Defence (MoD). Once the plane hits 35,000-ft above the ocean, the rocket will detach and ignite its thrusters five seconds later.

It will then deliver its payload, the two Prometheus-2 satellites, into orbit at a speed of 8,000mph.

The satellites themselves are loaded with sophisticated image sensors that will allow the UK to observe satellites belonging to other countries.

They will also ‘provide a test platform for monitoring radio signals including GPS and sophisticated imaging, paving the way for a more collaborative and connected space communication system with our allies.’

Although the UK has launched satellites before, we’ve never done it from the British Isles.

‘We are putting the UK at the forefront of small satellite launch, providing world-leading capability for commercial customers and governments within a global market, opening new opportunities and inspiring the current and next generation of British space scientists, engineers and entrepreneurs,’ said Ian Annett, deputy CEO at the UK Space Agency.

‘These satellites showcase the UK’s strengths in designing and building satellites. Being able to launch from the UK and across Europe for the first time will boost our satellite industry further, create high skilled jobs across the country and deliver a key ambition of the National Space Strategy.’

Once deployed, the cubesats will operate in low Earth Orbit, around 340 miles above the Earth and 30-60 miles apart, travelling around 17,000mph.