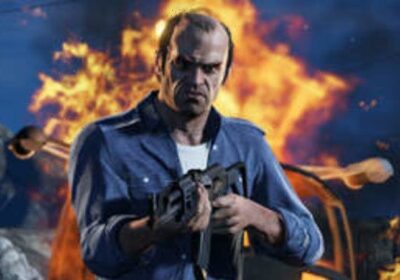 Gameplay footage from the next edition of multibillion-dollar video game franchise Grand Theft Auto has been posted online by a person purporting to be the same hacker who targeted transport company Uber and left its staff — including in Australia — viewing male genitalia last week.

The hack of Grand Theft Auto owner Take-Two Interactive, which was confirmed by Bloomberg, appears to be part of a ransom campaign by an anonymous hacker or a group targeting the world renowned title in one of the largest game leaks in history. 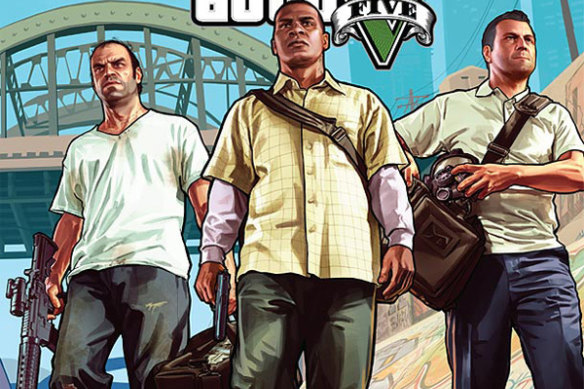 The three protagonists and anti-heroes of the most recent Grand Theft Auto game.Credit:Rockstar Games

Players in GTA, as it is almost universally known, take on the role of a criminal figure in fictionalised US cities and perform missions to advance a sprawling storyline. Entries in the series, which is up to Grand Theft Auto V and has a major online component, have been controversial for depictions of violence, drugs and sex, but garnered billions in sales.

Posts on a video game forum from the hacker included rough early gameplay footage, code from the game and a request for Take-Two to make contact “negotiate a deal”. The poster also made an unverified claim to be the same person behind the hack on Uber last week.

Take-Two has not commented publicly, and a press contact did not respond to a request for comment via email.

Some of Uber’s global systems were breached last week, with a post on the internal networking tool Slack from the alleged hacker claiming “confidential data… have also been stolen” from several systems. Staff were presented with an image of a penis when they attempted to log in to one system.

In a statement posted on September 16, Uber said it was continuing to investigate but said, “we have no evidence that the incident involved access to sensitive user data (like trip history)” and it had notified law enforcement. The company was bringing internal tools that it disabled as a precaution back online, it said.

The chief executive of Australian cybersecurity firm Internet 2.0, Robert Potter, said both hacks appeared to make use of “social engineering” in which a hacker impersonates a trusted figure to gain access, rather than using sophisticated malware.

Too many businesses, Potter said, were like M&Ms: “hard on the outside and soft on the inside”, whereas they should be like Swiss cheese, with multiple points of security that would have to fail in alignment to allow an outsider access.

“Uber is pretty good at cyber, they’re not bad,” Potter said. “If your instinct is to stop and laugh, you’re an idiot. You should be checking your own security.”

Many hackers have commercial motives, seeking to blackmail their victims, while others are after industrial intelligence to gain a commercial edge or to advance national objectives.

A series of major Australian businesses have suffered high-profile hacks in recent years, including Nine Entertainment, the owner of this masthead. Parliamentary networks have also come under attack.

In gaming, leaked game content has had a range of consequences. Some publishers have responded aggressively, bringing in lawyers, while others have ramped up publicity campaigns and taken advantage of the free press.