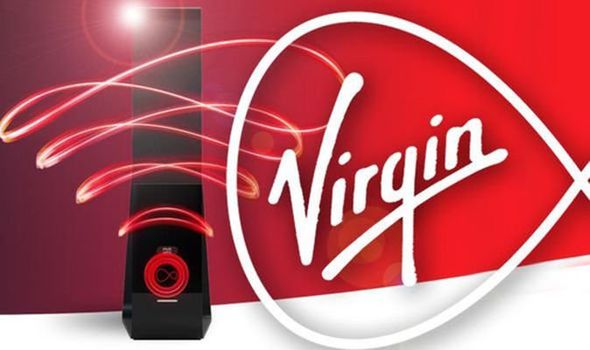 Virgin Media customers across large parts of London suffered a major broadband outage earlier today which has left many unable to access the web. The issues appear to have begun at around 9.30am with Virgin users confirming that they were seeing an error when attempting to get online. Many have been offline for most of the day but Virgin now says the problems are fixed. In a statement sent to Express.co.uk a Virgin spokesperson confirmed that its broadband service was suffering from an outage and the firm has now resolved the gremlins. “We’re pleased to say the London broadband issue is now fixed. We’re sorry once again and we realise this was a frustrating situation for those affected.”

Down Detector, which monitors outages across the globe, started showing issues just after 9.20am this morning with almost nine thousand reports across large parts of North, Sout East and South West London although it’s not currently known how widespread the problems across the capita arel.

Posting on Down Detector’s forum page, one Virgin customer said: “Internet completely down in North London. Also had a coworker call me to let me know his internet is down as well. Seems like a wide issue.”

Whilst another added: “Service down in SE London. Have client work calls coming up really soon my job is on the line here.”

Along with those reports on Down Detector, Virgin customers are also flooding Twitter with complaints about the outage.

In one tweet a user said: “@virginmedia fibre M200 internet connection is down in Pimlico / SW1V area. I can’t seem to check fault status as that webpage is down. Is it a fault?”

And another post on social media added: “@virginmedia #broadband down in #SE22. Service status page says everything is fine? Please advise?”

The outage comes at a bad time as most Brits continue to work from home and having limited or no access to the web will mean many can’t log into video calls, check their emails or send files to work colleagues.

This broadband glitch also comes after some TV users were hit by an outage this morning which left them unable to watch popular channels. Virgin confirmed that issue but has said it’s now been resolved.