Home » Technology » Virgin Media is gearing up to leave BT broadband, Sky and other rivals in the dust

Virgin Media is gearing up to leave BT broadband, Sky and other rivals in the dust 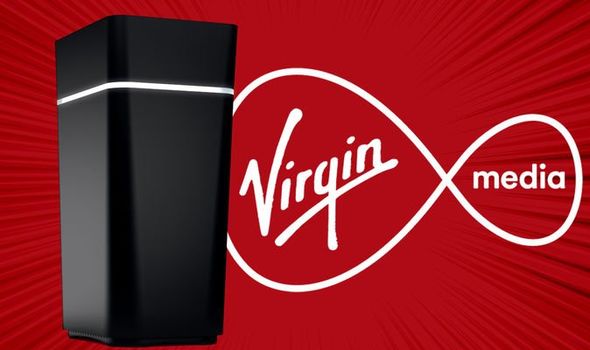 Virgin Media users could be treated to a serious speed boost. Liberty Global, the parent company behind the UK fibre broadband provider as well as numerous other internet suppliers across Europe, has informed its shareholders that it’s poised to start work on 10Gbps home internet speeds. The company confirmed plans to work on the technology “pretty quickly” using a mixture of future upgrades and existing technology embedded in its full-fibre-to-the-premises system.

Virgin Media successfully managed to supply 2Gbps speeds using its existing infrastructure and home router – with no changes. Although the company doesn’t plan to offer this speed as a permanent option for broadband customers at the moment, that could change in the future. And if nothing else, it shows how future-proofed the full-fibre cables and Virgin Media Hub 4 really are.

For comparison, the average household broadband speed in the UK was measured at 64Mbps earlier this year. 1Gbps equates to 1,000Mbps. 2Gbps is double that, and 10Gbps offers ten times the bandwidth. Or, put another way, is equal to 155 times the speed of the average home internet in the UK right now.

As it stands, most people likely won’t need anything close to 10Gbps speeds at home right now.

For context, Netflix recommends 5Mbps to stream in High Definition quality. That recommended speed rises to 25Mbps when streaming in Ultra HD. So, even 1Gbps at home should be more than enough to handle multiple streams in pixel-packed 4K quality in different rooms, at the same times as smartphones are backing up to the cloud, games are being downloaded, music is being streamed, and family members are making video calls… 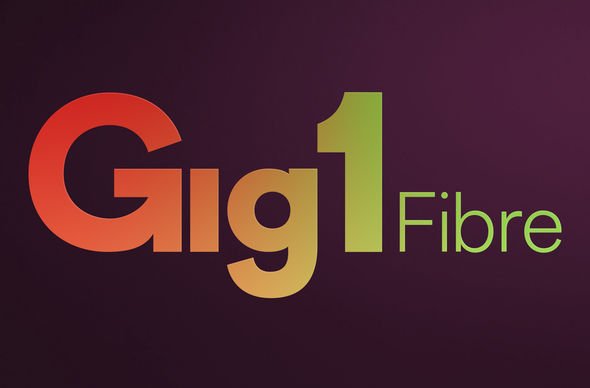 So, clearly Virgin Media has a little time to get this right before rolling out across the UK and Europe under the Liberty Global brand. Mike Fries, CEO of Liberty Global, said: “We know our networks are valuable today well beyond where they’re being valued and for all kinds of reasons that make good sense. The path to continued speed enhancement in our fixed networks, you’ve got multiple paths. But today we’re getting the most out of 3.1, which again we’ve already trialled 2.2 gig speeds with 3.1. That’s something we can do if we choose to.

“But we’re really focused on 10G and, to be honest with you, when I mentioned 1 gig five or six years ago everybody was like.. what the heck is that needed for. Trust me when I say that the 10 gig conversation will be starting and will be starting pretty quickly. When we look at our networks, we’ve got a couple of ways to get there with DOCSIS 4.0, where we would fall right in line with the US operators, Charter and Comcast, both of whom would be pursuing a strategy like that. And we could also use FTTP, CSPON, where we have, we think, the economics to support that kind of roadmap to 10G.

The UK has consistently ranked as one of the worst performers in the European Union when it comes to broadband speeds. As millions works, study and socialise with friends from their homes in order to stop the spread of the coronavirus, this is something that has become painfully clear to many over the last nine months. To fix the issue, the UK Government has pledged £5 billion to bring “gigabit-capable” fibre broadband networks across the UK by the end of 2025.

As it stands, Virgin Media is one of the front-runners. Earlier this month, the full-fibre supplier added London, Belfast, Leeds, Glasgow, Liverpool, Edinburgh, Birmingham, Coventry, Southampton, Manchester and Reading postcodes to its Gig1 gigabit-capable broadband plan, which also includes upload speeds of 52Mbps – 3x faster than the UK average and incredibly useful when using video calls, or collaborating on large documents with colleagues.