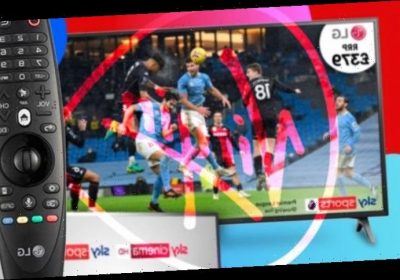 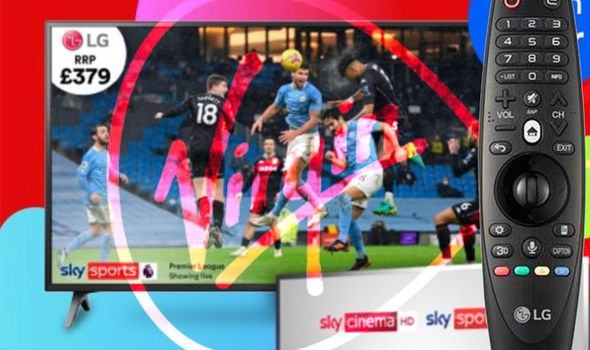 If you’re quick, you could take delivery of a 49-inch LG 4K TV for free. That’s because Virgin Media is offering customers the chance to grab one of these pin-sharp goggleboxes worth £379.99 when they sign-up to a new contract with the internet and telly provider.

The deal is available to anyone who joins either the Bigger Bundle + Sports or the Ultimate Oomph bundle. Once Virgin Media’s T&Cs have been agreed customers will then be sent the telly, which not only features a 4K Ultra HD, but also supports all major HDR formats, including HDR 10 Pro and HLG Pro.

This LG television is also fully connected meaning there’s instant access to services, including Netflix, YouTube, Disney+ and more. There’s even the newly added voice control feature allows you to control home appliances with your voice and access to Apple’s AirPlay 2 feature which lets you beam content from your iPhone or iPad straight to the big screen.

If you don’t want another TV in your home then you can opt to get £200 of credit added to your bill instead. If these incentives sound like something you might want to take advantage of then here’s how much each bundle costs and what’s included.

The offer – which can be found here – runs out later today, February 17, so make sure you’re fast if you fancy the free telly. Although that deal is perfect for new customers there’s also some good news for existing subscribers.

Virgin says that, from now until March 16, all of its TV customers in the UK will be given free access to 22 paid-TV channels including Discovery HD, Comedy Central HD, E4 HD, Film 4 HD, FOX HD, Kiss, Magic, MTV HD, and National Geographic HD. Along with watching live, there’s also access to shows from these channels on demand.

Speaking about the news, David Bouchier, Chief TV & Entertainment Officer at Virgin Media, said: “We realise that it can be challenging to find fresh and interesting ways to keep the kids (and ourselves!) entertained, especially during the winter months.

“That’s why we’ve boosted our free TV offering just in time for half term, giving all of our customers access to a large choice of additional channels and programmes. Those looking for inspiration and ideas can also tuck into a selection of food and travel shows from Tastemade, which are now available on-demand, at no extra cost.”