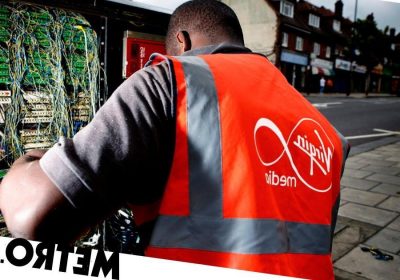 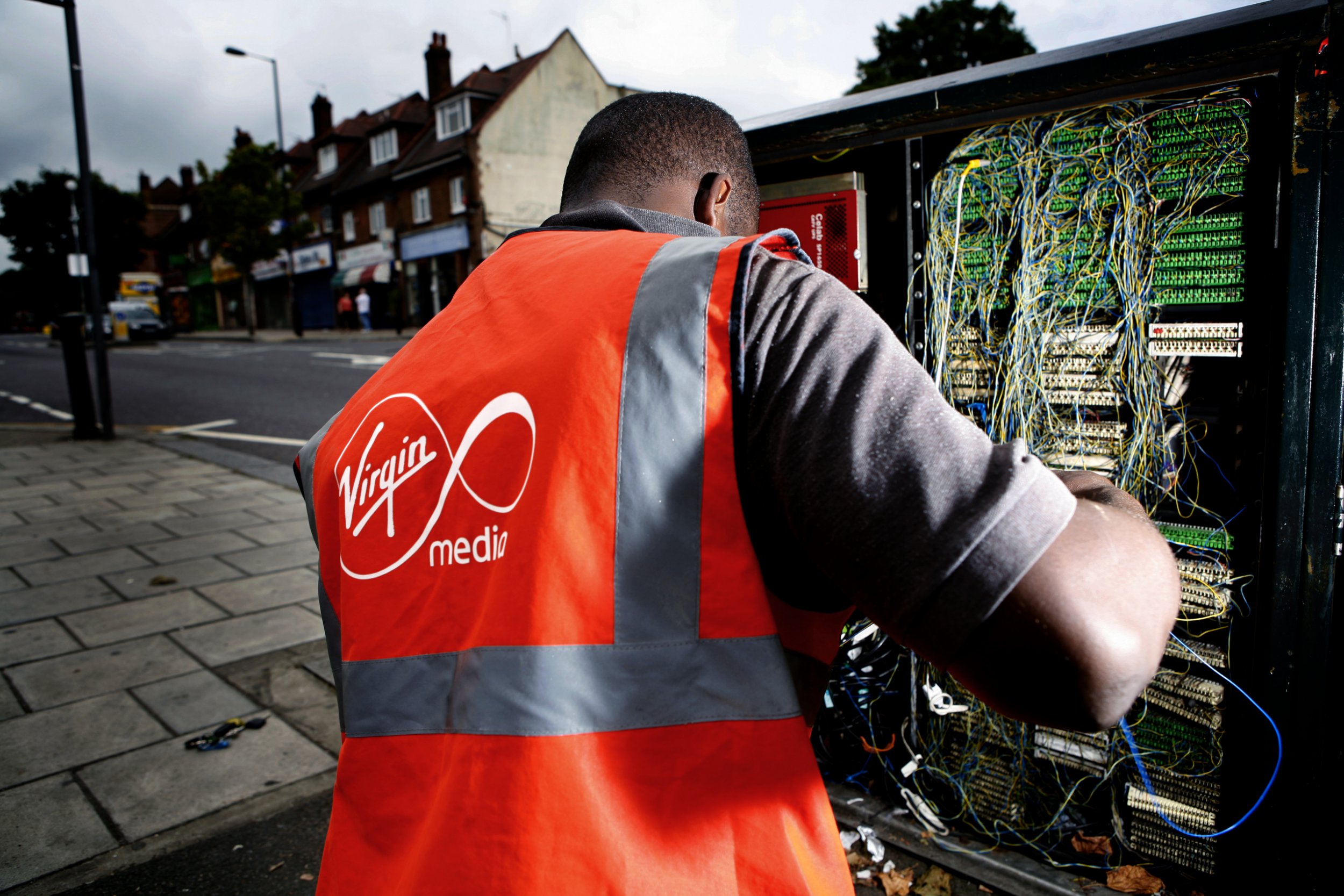 Virgin Media O2 has announced plans to upgrade more than 14 million homes and businesses to full fibre broadband over the next seven years.

The internet provider, created from the £31 billion merger between Virgin and O2, is aiming to step up competition against BT.

Ultrafast fibre technology will be laid alongside existing cables in underground tunnels, costing around £100 per property.

The switch will cover 14.3 million cable premises by the end of 2028, building on the 1.2 million that already have access to full fibre.

Virgin Media O2 said the work will represent a ‘modest annual increase’ to its current capital expenditure budget of approximately £2 billion per year.

It comes as leading rival, BT-owned Openreach, revealed its intention to provide full fibre broadband to 551 more towns and cities across the UK, covering around five million homes and businesses, as part of a £15 billion program to reach 25 million premises.

Virgin Media O2 chief executive Lutz Schuler said the move will herald ‘the next evolution’ of its network ‘ensuring we’re fibre-fit for the future’.

‘Our mission is to upgrade the UK, and we are doing exactly that,’ he added.

‘Right now, we have the UK’s leading gigabit network, and this upgrade means we’ll be even stronger for the decades ahead, pursuing new opportunities and putting words into action.

‘In 60 days since the formation of Virgin Media O2, we have achieved a lot, but this is just the beginning. With strong foundations for growth in place, we will boost connectivity, provide greater choice and be a challenger the country can count on.’

The existing cable network will continue to be maintained and developed while the extensive upgrade takes place, the firm said.