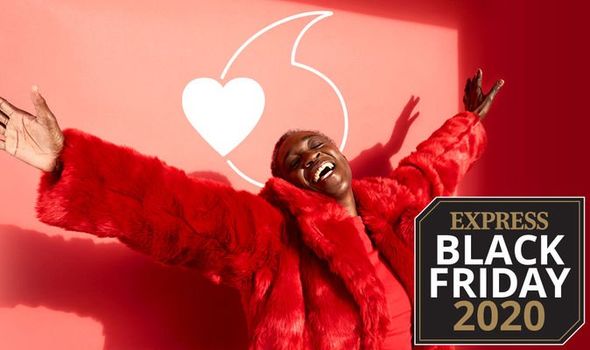 After taunting us all month with nothing more than the promise that it would make its Black Friday sale “bigger and better” than last year, Vodafone has unleashed its first batch of deals. The UK mobile network has slashed prices across its entire portfolio, from smartphone contracts, to protective cases, home broadband plans, and Apple Watches. Compared to its usual prices, Vodafone is offering £608 off the contract price of a Samsung Galaxy S20 Ultra 5G, which launched earlier this year.

Apple iPhone 11 Pro, which launched back in September 2019, is £406 cheaper in the Black Friday sales, compared with the usual price. And Vodafone has dropped £570 from its Pixel 4a monthly plan. The deals will be available from today, Friday November 20, until 10pm on November 26 for the pay monthly smartphone deals, like the iPhone 11 Pro, Galaxy S20 Ultra 5G and Pixel 4a, but until January 15, 2021 for the Pay As You Go and SIM-only deals. Everything else expires on November 30. OK, what does all of that mean?

Well, since the pay monthly deals won’t be available on November 27 – Black Friday itself – it’s safe to assume that Vodafone has a fresh batch of deals ready to go for the bargain event. These are unlikely to resurface on the day, so if anything takes your fancy, you should probably add it to your online basket sooner rather than later.

All of the deals that expire on November 30 cover the Black Friday and Cyber Monday (the sales event that kickstarts the following week and used to be when retailers took their bargains online although, due to recent events, all deals will be online-only anyway this year, so it’s kind of moot) so there’s no need to worry that Vodafone will drop these prices even further. 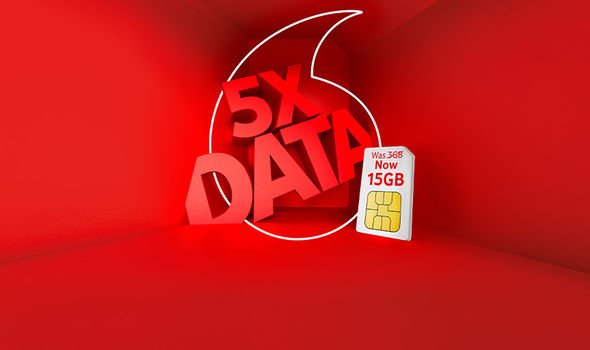 The full selection of deals and discounts can be found at vodafone.co.uk/blackfriday, but we’ve included a selection of some of our favourites below.

Unlimited Max SIM-only Deal | 24-month contract
WAS £30 a month – DEAL PRICE £23 a month
Offers both 4G and 5G speeds, depending on what your smartphone can handle