Home » Technology » What is the Ethereum 'Merge' and what does it means for crypto?

What is the Ethereum 'Merge' and what does it means for crypto? 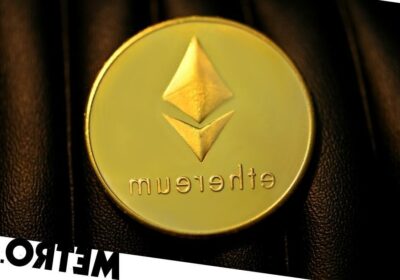 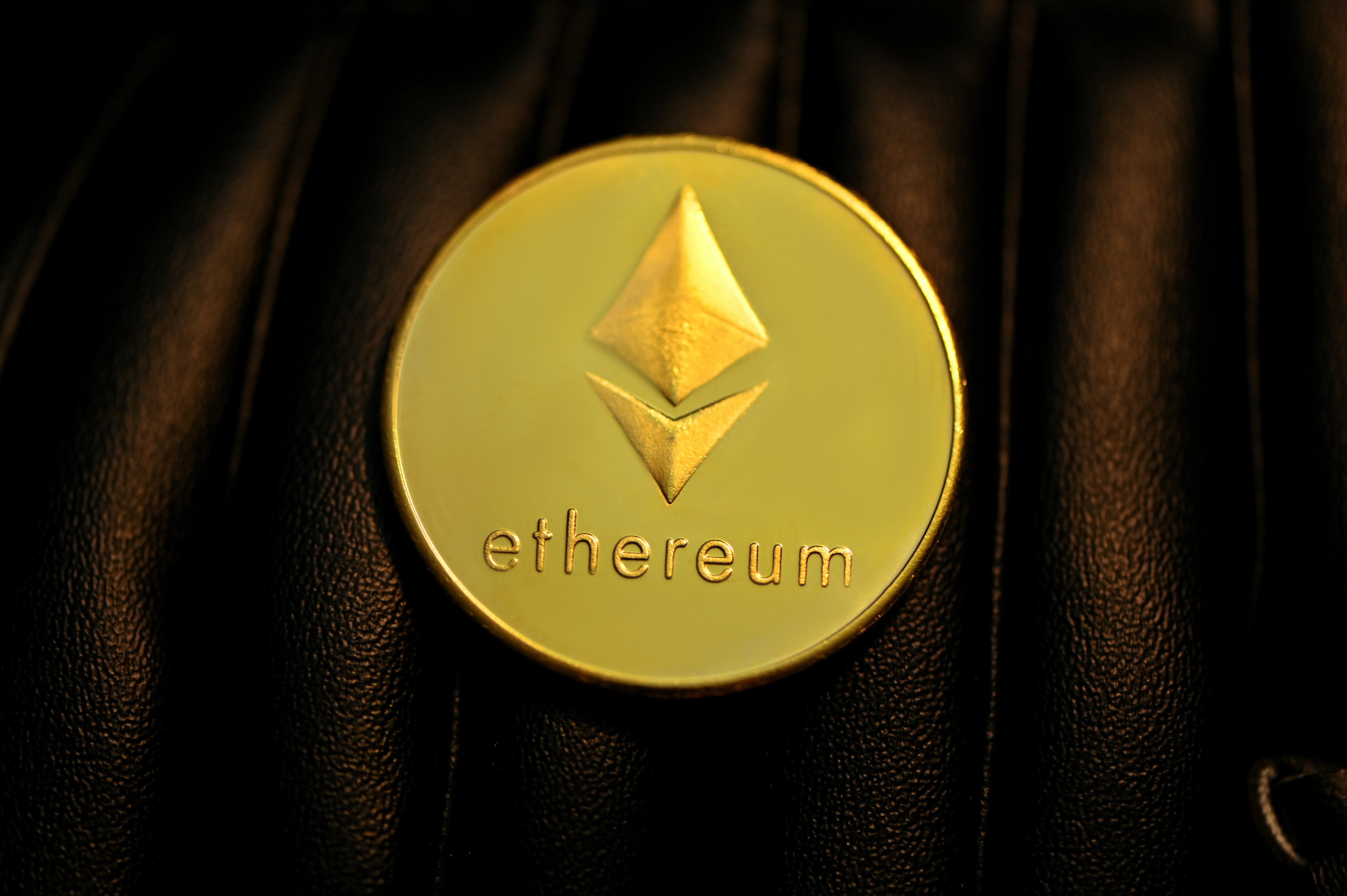 The cryptocurrency Ethereum had a major software update called ‘the merge’, ushering in a much-awaited shift towards green energy for the crypto industry.

On Wednesday, the world’s second-most valuable cryptocurrency completed an update that would significantly slash its energy usage.

The new system will use 99.95% less energy, according to the Ethereum Foundation. The upgrade, which changes how transactions occur and how ether tokens are created, could give Ethereum a major advantage as it seeks to surpass rival blockchain Bitcoin.

Most blockchains devour large amounts of energy and have come under fire from environmentalists and some investors. Before the software upgrade, which is known as the Merge, a single transaction on Ethereum used as much power as an average US household uses in a week, according to researcher Digiconomist.

With the software upgrade, Ethereum has moved from a ‘proof of work’ system, in which energy-hungry computers validate transactions by solving complex maths problems, to a ‘proof of stake’ system, where individuals and companies act as validators, using their ether as collateral, to win newly created tokens.

Ethereum was born in 2013 and proponents say it will form the backbone of much of the widely hyped but still unrealised ‘Web3’ vision of an internet where crypto technology takes centre stage in applications and commerce.

It powers platforms involving crypto offshoots such as decentralised finance and non-fungible tokens (NFTs), and is used in so-called ‘smart contracts’ – blockchain-based covenants seen as having use in traditional finance and other industries.

Ahead of the Merge event, investors hoped the upgrade would bolster the price of the ether token. Ether has gained about 85% from its June lows, outperforming larger rival bitcoin’s 15% gain. Overall, however, cryptocurrencies have suffered this year, with bitcoin and ether both down by around 55%.

The value of Ethereum currently stands at £1,381.

Ether took market share from bitcoin ahead of the Merge, and now accounts for about a fifth of the $1 trillion crypto market. Bitcoin’s share has dropped to 39.1% from this year’s peak of 47.5% in mid-June.

In addition to energy consumption, high costs and slow transaction times are key issues facing the Ethereum network. Merge will not immediately tackle these problems, though some analysts say it lays the ground for Ethereum’s expansion.

‘The Merge is such a complex technical event, which is not surrounding just one big company, but a whole decentralised network, so there are reasons why it may not play out so smoothly,’ said Marcus Sotiriou, Analyst at digital asset broker GlobalBlock.

However, experts believe that the long-term implications of the Merge will be hugely beneficial for Ethereum in the wider crypto space.

‘The reduction in energy usage and yield after the Merge occurs could be a significant catalyst for institutions to enter the crypto space in mass over the next 5 years,’ said Sotiriou.