Home » Technology » WhatsApp alert: Your iPhone could be blocked from messages next month

WhatsApp alert: Your iPhone could be blocked from messages next month 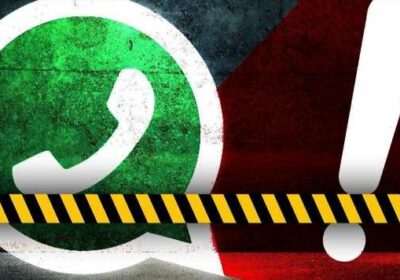 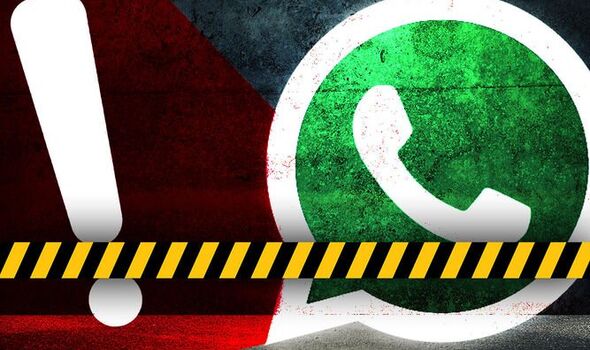 Some iPhone users may find they need to upgrade their devices if they want to continue sending messages via WhatsApp. It was revealed back in May that the Meta-owned platform was dropping support for any iPhones that can’t run Apple’s iOS 12 operating system or later and that’s bad news for anyone with an iPhone 5 or colourful iPhone 5c in their pocket.

These ageing devices are no longer compatible with the latest iOS software and, from next month, anyone owning one will find WhatsApp no longer works.

The change was originally spotted by the eagle-eyed team at WABetainfo who regularly reveal the latest changes coming to this app.

It appears that those with incompatible devices are already receiving alerts which say, “Update to the latest version of iOS to continue using WhatsApp. WhatsApp will stop supporting this version of iOS after 24 Oct 2022.”

Along with this pop-up window on iPhones, WhatsApp has also updated its support page which now states, “Currently, we provide support for and recommend using the following devices: Android running OS 4.1 and newer, iPhone running iOS 12 and newer.” 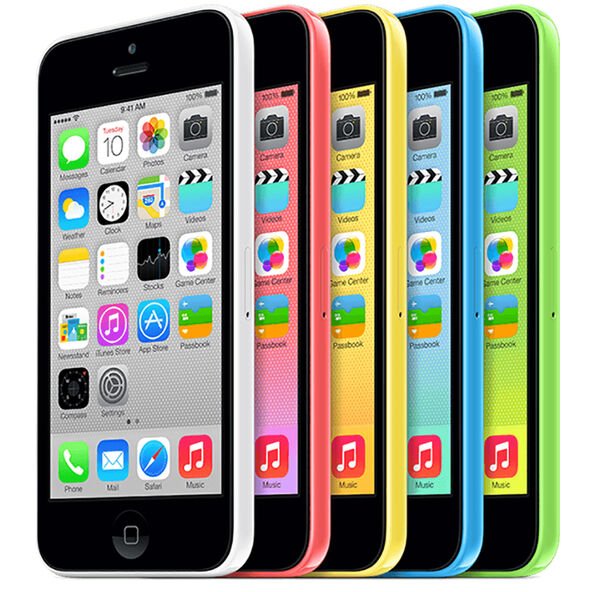 So why is WhatsApp making this change?

It’s fairly common for the messaging firm to drop support for older devices with the company saying that it needs to focus on upgrades that will be available for the majority of its users.

As phones get older fewer people use them so it makes business sense to stop pushing out updates.

WhatsApp says that it looks at what devices to support each year and it seems in 2022 it’s the end for anything that runs iOS 10 or iOS 11.

“Devices and software change often, so we regularly review what operating systems we support and make updates,” WhatsApp said.

“To choose what to stop supporting, every year we, like other technology companies, look at which devices and software are the oldest and have the fewest number of people still using them. These devices also might not have the latest security updates, or might lack the functionality required to run WhatsApp.”

Here are all the iPhones that are compatible with iOS 12 and later:

Along with WhatsApp dropping support for some older iPhones, Apple has also announced that its new iOS 16 upgrade won’t be available for everyone.

A total of five iPhones and one iPod won’t be able to download this upgrade, which features a new Lock Screen and improved messages, once it’s released with the original iPhone SE, iPhone 6s, iPhone‌ 6s Plus, iPhone‌ 7, iPhone‌ 7 Plus all losing compatibility along with the iPod Touch.

This is the first time in years that Apple has removed devices from its yearly software upgrades but if you own a phone listed above you’ll need to buy something new if you want all the latest and greatest features.