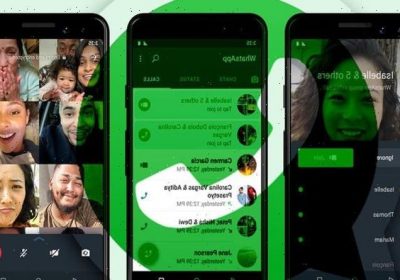 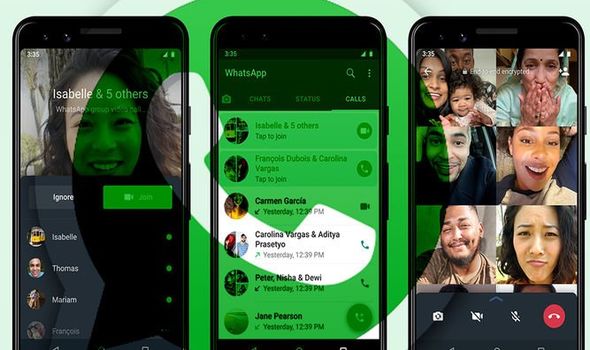 WhatsApp is a little like waiting for the bus. There have been no significant upgrades for months …now two come along at once. Just last week, the chat app confirmed that it would finally launch the ability to use its service across laptops and tablets without the need for a phone nearby. And now, it’s updating its video and voice calls with a very useful addition that allows users to jump into a chat after things have begun.

The feature, called Joinable Calls, is rolling out from today and means those missing the start of a group video conversation will still be able to connect at any time during the conversation. Users will even be able to hang up to answer the door or put the dinner on, before jumping into the call later on. As it stands, those who don’t answer the incoming call in time, or who hang-up part-way through a conversation, are unable to join the ongoing call with the remaining participants.

To improve users ability to make and join calls, WhatsApp has created a new call info screen, so users can see who is already on the call, and who has been invited but not yet joined. Anyone who hits the ignore button when the call starts can simply join later from the calls tab in WhatsApp.

Speaking about the update, WhatsApp said in a blog post, “At a time when so many of us are apart, there’s nothing better than getting together on a group call with friends and family, and there’s nothing worse than realising that you missed a special moment.

“Some of the best conversations happen when you least expect it. Now, if someone in your group misses a call when the phone rings, they can still join whenever they like. You can also drop-off and re-join so long as the call is still ongoing.”

As we mentioned earlier, this isn’t the only upgrade coming to WhatsApp.

Until now, using WhatsApp on your laptop, computer or tablet meant keeping a secure connection to a smartphone. However, after years of waiting that’s all changing.

The update means users will soon be able to use WhatsApp on up to four devices at once, plus a phone. Even better, it works without a phone connection. The new feature puts WhatsApp ahead of rivals Signal and Telegram. Signal has end-to-end encryption but doesn’t support multiple devices. Meanwhile, Telegram’s encrypted “secret” chats can only be read on one device.

Speaking about the upgrade, Will Cathcart Head of WhatsApp, said: “Very excited to be launching a beta of our new multi-device capability for @WhatsApp. Now you can use our desktop or web experiences even when your phone isn’t active and connected to the internet.”