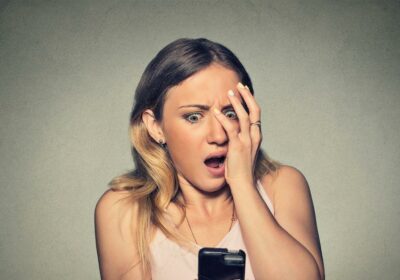 Scammers target innocent tech users as part of their camping to gain the bank details and personal information of people across the world.

Warnings have been issued for users of the popular app WhatsApp as scammers try and target them to steal their identities.

One particular method has the potential to affect millions of users.

The messaging platform is one of the most-used apps on the planet and it is owned by Meta, formerly known as Facebook. WhatsApp has an estimated two billion users across the world.

Security experts say there is one simple trick users of the app are missing that will help them avoid being hacked and scammed.

So what is the trick, and how can you prevent the loss of your private information?

The scam known as 'SIM-swapping' is causing problems for WhatsApp users.

This is when identity thieves clone someone's phone number and assign it to a new SIM card. From there, they are able to access passwords and bank accounts.

Dmitry Bestuzhev is a director of research and analysis at cybersecurity company Kaspersky. He told El Pais about the problems caused by the scam.

"Many people share very sensitive information, and in a very short space of time the victim has lost control of their accounts," he warned

Calls from fake voice bots have also been used to extract information from people voluntarily.

How can I prevent the Sim-swapping scam?

This asks for a six-digit code that should feel unique and not be easy to guess.

Users should then turn off the 'last seen' option in the app's privacy settings and ensure that their profile picture is not available to anyone who is not in their contacts.

El Pais also said: "If the user is included in groups with lots of people, it is advisable to set up a privacy configuration that keeps any sensitive data hidden."

If a person is suspicious of anything they have received on the app then they should ignore it and make sure their software is as private as possible.

They should avoid sharing any key information such as passwords and bank statements via the app.

Clicking strange links is one way of opening yourself up to possible attacks through harmful websites.

Tech whizz Bestuzhev said: "It is important to understand that WhatsApp is not a secure platform, although many people think it is. The best thing to do is to not share delicate information." 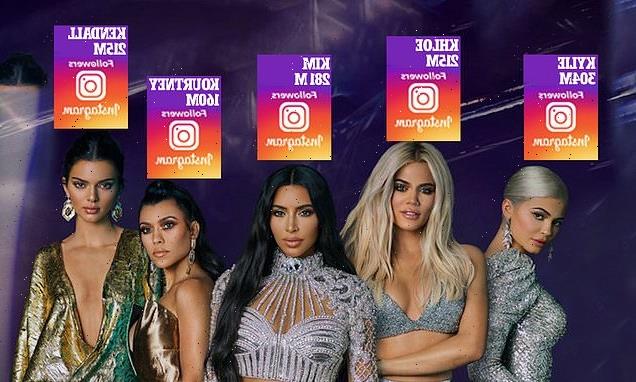 The Kardashians have amassed more than 1.2BILLION Instagram followers 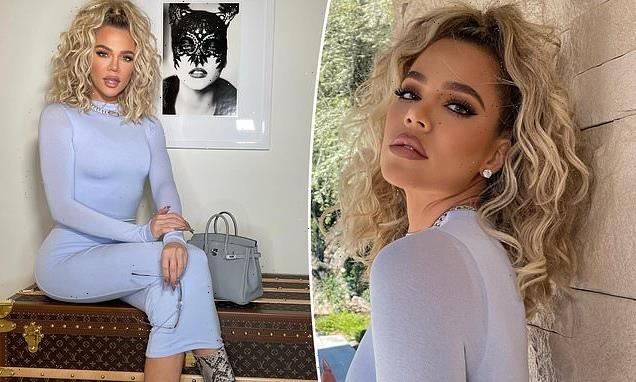