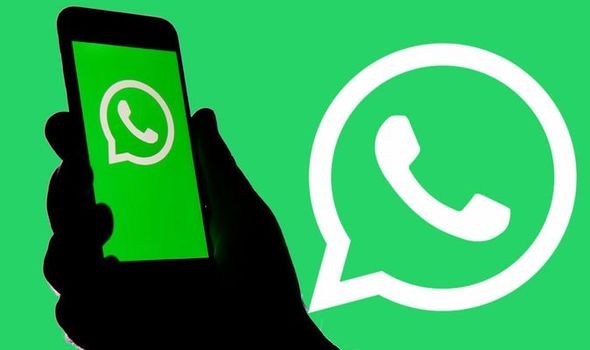 WhatsApp could finally be given the green light to restore one of its most anticipated new features – after it was unceremoniously ditched last month. Last month, the Facebook-owned chat app kickstarted the rollout of its WhatsApp Payments feature after years of development.

As the name suggests, the new functionality is designed to allow WhatsApp users to send money to friends and small businesses wirelessly within the app. Following extensive testing in India, WhatsApp launched the Payments feature in Brazil – its second largest market – last month.

Days after the launch, the long-awaited feature had to be disabled in the chat app. The Central Bank of Brazil (BCB) suspended the WhatsApp Payments feature in the country, a move which took the app by surprise.

The monetary authority said the decision was made to “preserve an adequate competitive environment, that ensures the functioning of a payment system that’s interchangeable, fast, secure, transparent, open and cheap”.

In the aftermath an insider told Bloomberg that the news came as a surprise to WhatsApp as the two parties had been in regular contact in the run-up to the launch. And as WhatsApp is still waiting for all the all clear from the BCB they have been given one major reprieve regarding the functionality.

It has been revealed that Brazil’s antitrust watchdog Cade has said they are revoking their decision to suspend the recently launched WhatsApp Payments feature. Cade said the decision was made after being provided with information by Facebook and card processor Cielo, who the new functionality was launched in partnership with.

Cade said the details provided showed the WhatsApp Payments feature does not reduce consumers choice nor does it limit new deals with rivals, The New York Times reported in a post online. These were some of the main sticking points highlighted by critics in Brazil.

The antitrust watchdog said they would still continue to investigate the partnership but WhatsApp welcomed the decision. A spokesperson said: “We are glad Cade acted quickly to lift its preventive restrictions on WhatsApp Payments. 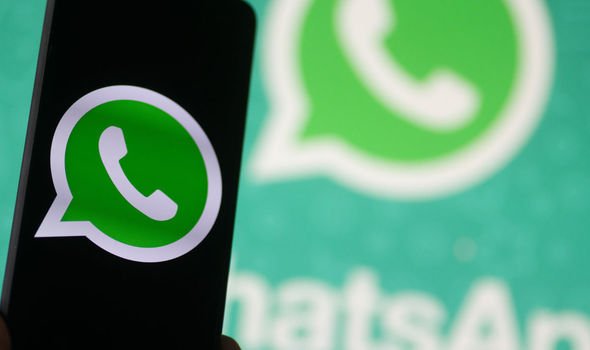 “We look forward to continuing to work with Brazilian authorities to restore the service soon and allow all WhatsApp users in Brazil to send money to friends and family or purchase a product right on WhatsApp”.

While WhatsApp has moved past one hurdle, they still face other issues with the BCB who were the main force behind the Payments functionality being blocked. The monetary authority said the the suspension would allow them to assess if the WhatsApp features poses any possible risk to their system of payments and if it complies with the rules.

They added that starting WhatsApp Payments without regulatory approval could cause: “irreparable damage to the system, especially what concerns competition, efficiency and data privacy”.

It remains to be seen how much longer it will take for WhatsApp to iron out these issues with the BCB, and whether it will impact the rollout of Payments in other countries.