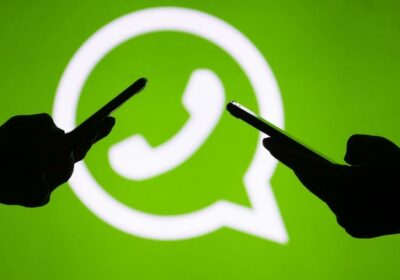 WhatsApp is testing a completely new message feature which could eradicate group chat arguments as we know them.

The encrypted messaging app has released a beta update that will enable users to create polls for their friends and contacts in the app.

WhatsApp experts at WABetaInfo say that polls will soon be available in the Android version of the beta test app, which lets people try out new and experimental WhatsApp features before release to the general public.

READ NEXT: You can now leave WhatsApp groups without people knowing thanks to neat new trick

You can add up to 12 options on a poll, which is accessed through the attachment feature of the chat window.

WABetaInfo said: "Note that, since this feature is under development, it is still not available to users."

They added: "The ability to create polls is under development so we do not know when it will be released."

It is primarily designed for group chats, and it's not clear if it will work in one-to-one chats (or why it would even be useful in these settings). But it could help big group chats decide where to have a pint on a Friday.

It's just one of several new features coming to WhatsApp ahead of the app's major 'Communities' update.

For example, it would let a business organise all of its different staff group chats in one place.

"With today's launch, we're taking this further and enabling people to not only communicate with close friends and contacts, but also with all of the different communities in your life."