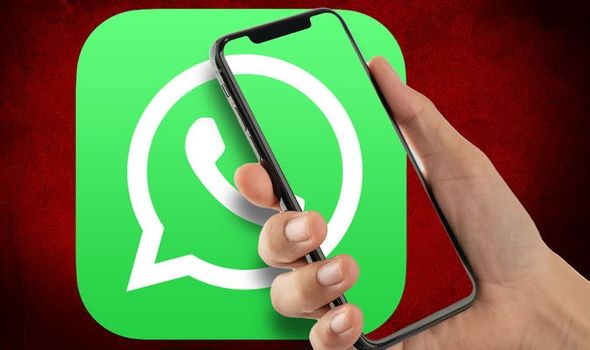 WhatsApp announced the arrival of its latest chat-boosting feature – animated stickers – last week, but starting this morning, the Facebook-owned company has confirmed that iPhone and Android owners will finally get their hands on the update. It’s not clear why it’s taken so long for the feature to finally roll out to chat app users worldwide.

WhatsApp has boasted the ability to send stickers – large illustrations that offer more detail than the standard emoji available on all smartphone operating systems – since 2018. But from today, WhatsApp seriously upgraded this feature.

Following in the footsteps of a number of rival messaging apps, including iMessage and Telegram, which expanded on the concept of stickers to offer animated versions, WhatsApp has now added its own GIF-like stickers.

These expressive animations can be sent individually or paired side-by-side in batches of two – exactly like the static stickers previously available in the Facebook-owned chat app. Unlike GIFs within WhatsApp, which play on a loop for a number of rotations before pausing, Animated Stickers continue indefinitely.

Animated Stickers is one of a huge number of updates announced by WhatsApp this month. Like Animated Stickers, not all of these are available right now, but will be rolling out slowly.

Here are all of the improvements announced by WhatsApp ~

• QR Codes: WhatsApp says this new feature is designed to make it “easier than ever” to add a new contact. Soon when you meet someone new, you will be able to scan their QR code to add them to your contacts. No more tapping in their digits one at a time.

• Video Call Improvements: With now up to eight people on a video call, WhatsApp has made it easier to focus on whoever you want by simply pressing and holding to maximise a single video from the eight-person call into full screen. WhatsApp has also added a video icon in group chats of eight or less, so you can easily start a group video call with a single tap.