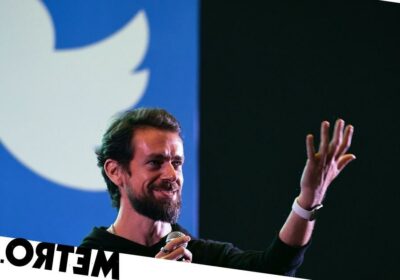 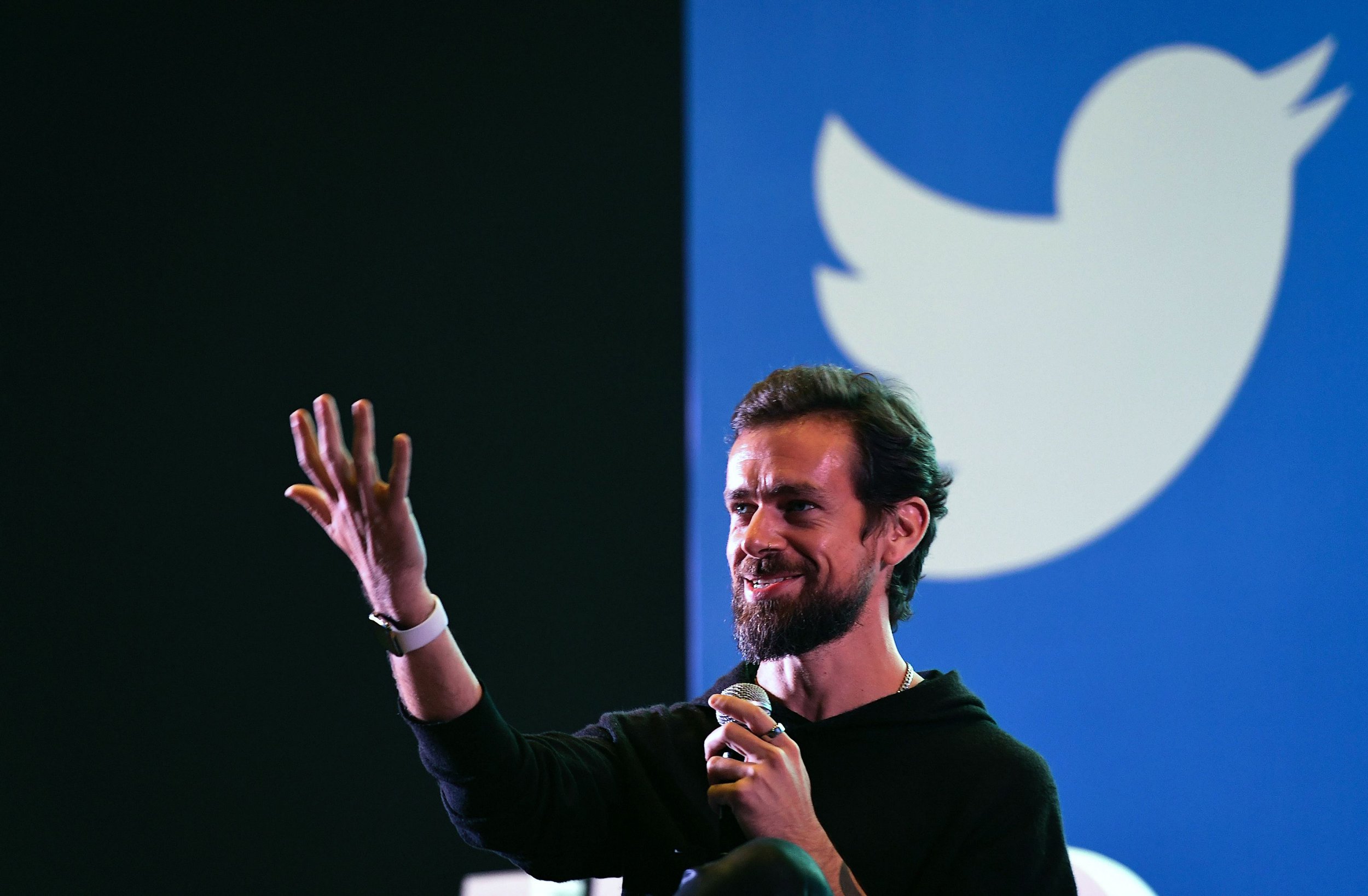 As the debate over Elon Musk’s proposed takeover of Twitter rumbles on, one man has stayed mostly silent: Jack Dorsey.

After co-founding Twitter in 2006 and serving intermittently as CEO and chairman of the board, he left late last year.

He currently serves on the company’s board, but will be leaving in ‘spring 2022’ to focus on his finance company Block.

But what does he think about the world’s richest man taking over Twitter to turn it private? A few recent tweets have given us some clues.

For starters, Dorsey – just like Musk – is not a fan of Twitter’s board of directors.

In effect, Dorsey would be relinquishing control of Twitter’s standards in place of rules agreed upon by the community.

Given this approach, the Twitter co-founder may be pretty sceptical over Elon Musk’s plan to take over his creation.

We won’t know for sure until Dorsey specifically addresses the matter – which he may not do with complete candour until he’s left Twitter’s board.