Why your Android phone could look massively underpowered on this date 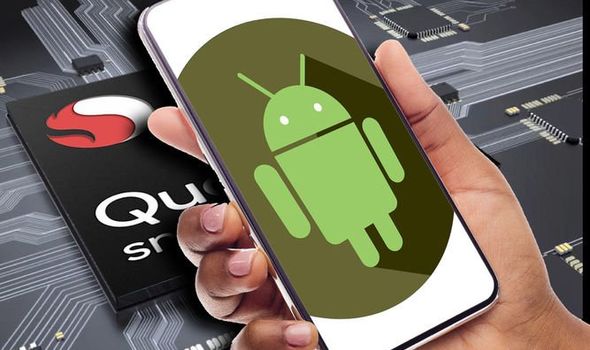 If you’ve just a bought a flagship Android smartphone look away now. That’s because we now know the exact date when chipmaker Qualcomm will host its next Tech Summit and this yearly showcase could see a new and much faster processor revealed by the US technology firm. Unlike previous years, Qualcomm’s next conference will be an online-only keynote due to the current health crisis.

The livestream will kick off on December 1 and, provided that Qualcomm follows its usual launch cycle, we can expect to see a new flagship processor revealed to the world on that morning. In 2019, Qualcomm revealed it top-end Snapdragon 865 chip during the first-day of the event, so it seems pretty likely we’ll see its successor one year later. Not only that, but it seems likely that the brains powering next year’s flagship Android smartphones will be branded Snapdragon 875.

This update will, no doubt, bring huge speed gains to the next generation of devices. Not only that, but it’s likely to make all of this year’s flagship phones look massively underpowered too. 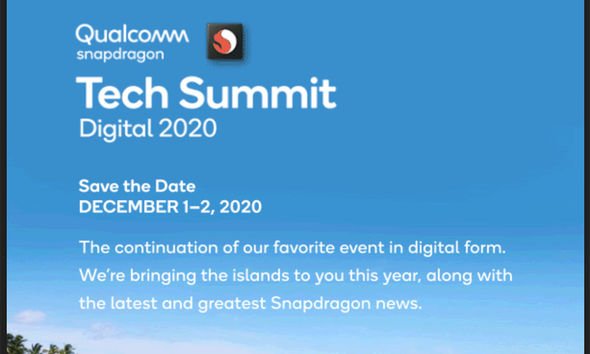 As an example, when Qualcomm announced the 865, the firm boasted that its new chip would make phones, such as the OnePlus 8 Pro and Sony Xperia 1 II, around 25 percent faster than those running on the older 855 processor.

Along with being faster, Qualcomm’s new processors usually get more efficient, which means they’re less of a drain on the battery. There’s also improvements to graphics performance for faster gaming and better photography features are often revealed as well.

It’s also expected that the 875 will help improve the speeds users can expect to see when using 5G networks, which can already hit download speeds over six times faster than the average UK broadband connection.

Of course, the only thing we know for the time being is that Qualcomm plans to hold its latest product showcase. There’s no guarantee that we’ll see a new chipset from the manufacturer, so take all of this with a pinch of salt.

We’ll bring you all the news from Qualcomm’s Tech Summit live as it happens.