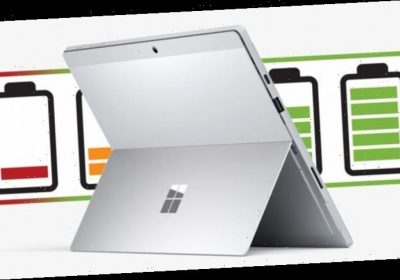 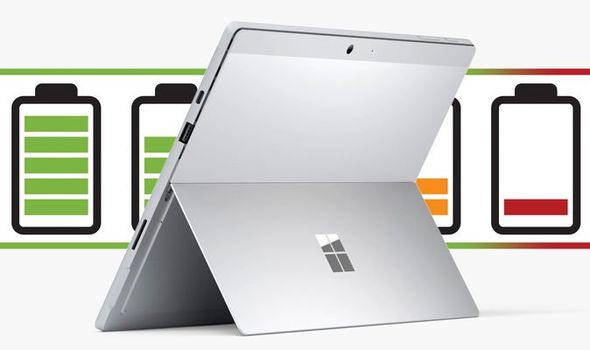 There’s something uniquely soul-crushing about settling down after finally motivating yourself to do some work …only to find that your laptop has run out of battery. Thankfully, Microsoft is working on a number of tweaks for its immensely-successful Windows 10 operating system to make managing your battery life easier than before.

These changes all come together in the redesigned “Battery” page in the Settings menu, which now includes detailed graphs that demonstrate how your laptop or tablet uses power over time. You’ll be able to check the full battery usage, which should give you a much clearer idea of how long you can expect your power pack to last – and when it’s time to race to get the charger. Microsoft only shows the level of your battery across the last seven days – with the percentage of battery life that you made your way through each day.

Windows 10 now includes statistics around the amount of “screen on” time since the last recharge. There’s also “screen off” and “sleep” statistics so there should never be any doubt where your battery life has gone – everything is accounted for. If you’re unsure how much battery life your laptop will need to survive the night in sleep mode, you’ll be able to look back at the last week and work out whether you’re going to open the lid to find a dead battery the following morning or not.

Microsoft’s redesigned “Battery” page in the Settings also reveals a list of the applications responsible for the most battery drain. If there’s a single app that seems to use a disproportionate amount of power… it could be a good indication that something is awry, or that you might be able to boost your battery life by removing the software.

Unfortunately, these handy statistics aren’t available to everyone quite yet.

Microsoft has rolled out the new options in a beta version of its operating system to Windows Insiders testers in the so-called “Dev” channel. For those who aren’t familiar with the tiers of Windows Insiders, those who opt to receive “Dev” releases are the most likely to see crashes, apps breaking and other glitches. That’s because Dev enjoys frequent releases, but ones with the most rough-and-ready level of polish. The other two tiers are Beta Channel (a little less frequent, but still some potential for disastrous gremlins in the code), and Release Preview Channel (this will only update your system with software that’s almost out-of-door so should be very close to the finished product).

So, if you’re looking to get the latest features before most Windows 10 users – but don’t fancy rebooting your PC multiple times a day due to patchy code, we’d recommend opting for the Release Preview Channel. Software developers who need as much advance notice as possible about changes to the code and new features that could boost functionality in their apps – or break it – will need to run the Dev Channel.

Of course, you could just wait a little longer until Microsoft deems its new battery settings are ready for everyone. The Redmond-based firm typically rolls out two blockbuster updates each year, with the first scheduled in the spring and the second coming in the months before the Christmas holidays. It’s possible that Microsoft is eyeing up a launch in one of these updates.