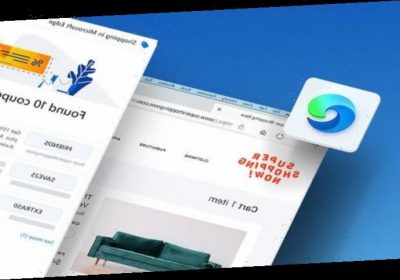 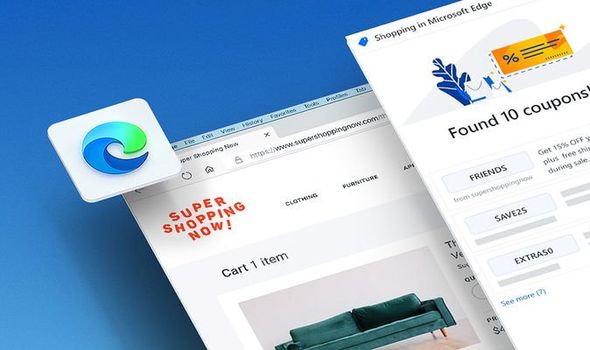 Microsoft has confirmed plans to retire its first-generation version of Microsoft Edge – the ill-fated web browser that launched alongside Windows 10 back in 2015 to replace Internet Explorer. While it might’ve taken the Redmond-based firm the best part of a decade to ween users off Internet Explorer, it’s moving much faster to consign the original Microsoft Edge to the scrapheap.

Microsoft Edge has, confusingly, been replaced with a new browser with exactly the same name last year. The new version of Microsoft Edge is powered by the same open-source Chromium code that fuels Google Chrome – the most popular browser on the planet, accounting for almost 65 percent of all desktop web traffic. In less than a year since Microsoft started to roll out its new-and-improved Edge browser as part of a routine update to Windows 10, the browser is now comfortably the second-most popular available.

Clearly hoping to capitalise on this early success, Microsoft is now moving to purge the previous version, which was built on the company’s own technology and was notoriously slow compared with the likes of Chrome and Safari, from PCs across the globe. From April 13, Microsoft will release a monthly security patch for Windows 10 that will uninstall the previous unpopular Microsoft Edge from any PCs that still have a copy lying around on their hard-drive.

And if someone has managed to avoid the new version of the browser, the April 13 update will also install the all-new browser onto your machine too. For those who are happy using rivals like Opera, Chrome, or Mozilla Firefox, it’s slightly annoying to have to give over storage on your laptop, tablet, or desktop to a browser that you know you’re not going to use.

Still, for those who’ve missed the news about the new iteration of Microsoft Edge, they’re sure to get a very pleasant surprise the next time they open “Edge” and discover the sleek new Chromium version waiting for them.

Microsoft has already confirmed that it will no longer issue security updates for any vulnerabilities or flaws in its first version of Edge after March 9, 2021. So, those who continue to use the six-year-old browser beyond that point leave themselves open to attack from hackers and other bad actors. So, it makes sense to wipe the app from hard-drives with a subsequent Windows 10 update.

Of course, if you’ve already installed the new Chromium version of Microsoft Edge on your computer, the April update will only remove the legacy version from your computer.