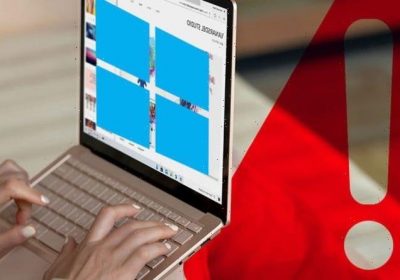 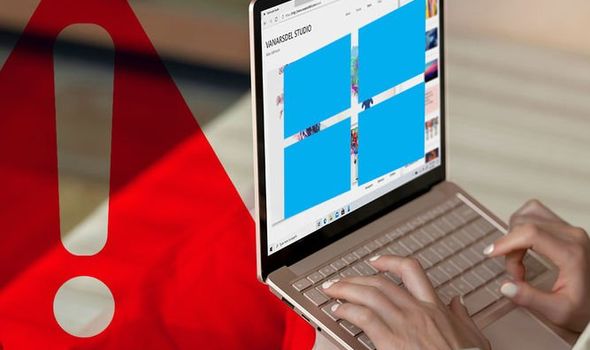 Microsoft is acting fast to fix a shocking new bug that could give hackers fun control of Windows-powered PCs. The PrintNightmare bug only surfaced a few days ago but it’s so serious that the US technology firm has already begun releasing updates that must be installed without delay.

The first batch of fixes was pushed out to users on July 6 with the majority of PCs being targeted by the security update. However, a number of versions of the Windows operating systems were not included in the release meaning the users were still vulnerable to the attack. These included Windows Server 2012, Windows Server 2016 and Windows 10, Version 1607.

Luckily, anyone using that software can now breathe a sigh of relief with Microsoft confirming that it has now patched those operating systems as well.

In an updated post on its security page, Microsoft said: “The security update for Windows Server 2012, Windows Server 2016 and Windows 10, Version 1607 have been released. Please see the Security Updates table for the applicable update for your system. We recommend that you install these updates immediately. If you are unable to install these updates, see the FAQ and Workaround sections in this CVE for information on how to help protect your system from this vulnerability.”

So what exactly is PrintNightmare and why is it so serious?

This threat, which was found earlier this month, lets hackers remotely execute code with system-level privileges on any PC that’s not been patched. That’s just about as bad as things can get.

This attack basically means a cyber criminal can install software onto PCs including terrifying applications that keep a log of everything typed on the keyboard. If hit by the attack, users could find personal information such as banking details and passwords ending up in the wrong hands.

The initial threat was discovered by cybersecurity researchers at Sangfor with the team finding an issue residing within the Windows Print Spooler service.

If you haven’t updated your Windows PC then do not delay as it could leave your personal data exposed to hackers.