Windows 11 promised to improve battery life but instead, it’s making it worse 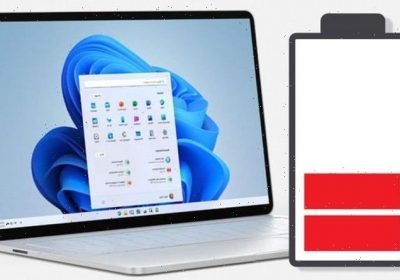 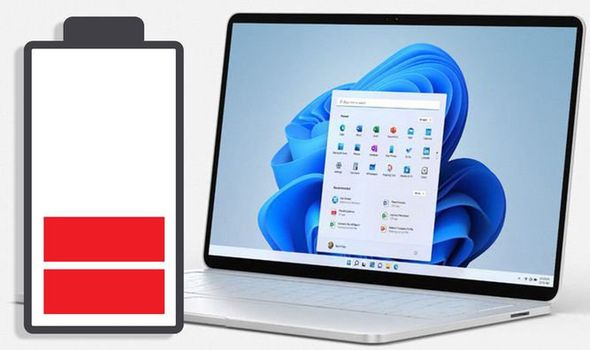 Later in 2021 Microsoft will unleash its new Windows 11 operating system with this software giving PCs a new look and plenty of bonus features such as a rebooted Start Menu, info-packed widgets and something called Snap Layouts which helps organise the windows on the screen faster. At its launch last month, Microsoft also boasted that users should see improved performance, faster software updates and better battery life for anyone working on a laptop.

However, right now, that power boost seems far from reality. An early version of Windows 11 has just been released via the Insider programme and some early adopters who have already downloaded this new version of Windows are not exactly seeing improved life from their batteries. In fact, some are suggesting that things are actually worse than when using Windows 10.

Posting messages on Reddit, one Windows 11 user said: “So I noticed this issue after upgrading to 11. My laptop went from working from 3-4 hours on casual use, which is good enough for a gaming laptop, to now barely an hour or 1.5 hours max. Has anyone else faced this issue on their laptop with this build?”

In response, one Microsoft fan said: ‘Getting that issue too, on Windows 10 I get around 4hrs of usage on my laptop, after using the Dev build of windows 11 I get only around 2hours.”

And another added: “Same here. Heavy draining. It’s getting warm during normal tasks. Maybe because win 11 is using more of the CPU than in win 10.”

Now before anyone starts to panic, it’s worth remembering that this is an early preview build that has been released to iron out any bugs or glitches.

With so many users reporting battery drain, it’s likely that Microsoft will be working hard to fix it before the official release date.

This battery problem isn’t the only nightmare that’s reared its head with Insiders also reporting a number of other irritating bugs.

One of the biggest issues plaguing Windows Insiders right now is the lack of search within the Start Menu.

And the broken search bar isn’t the only headache for beta-testers.

Other known issues, acknowledged by Microsoft, in the current beta version are…

• When using Quick Settings to modify Accessibility settings, the settings UI may not save the selected state

• Rating and reviews are not available for some apps