Home » Technology » Wirecard sells assets in Brazil, a first as company winds down

Wirecard sells assets in Brazil, a first as company winds down 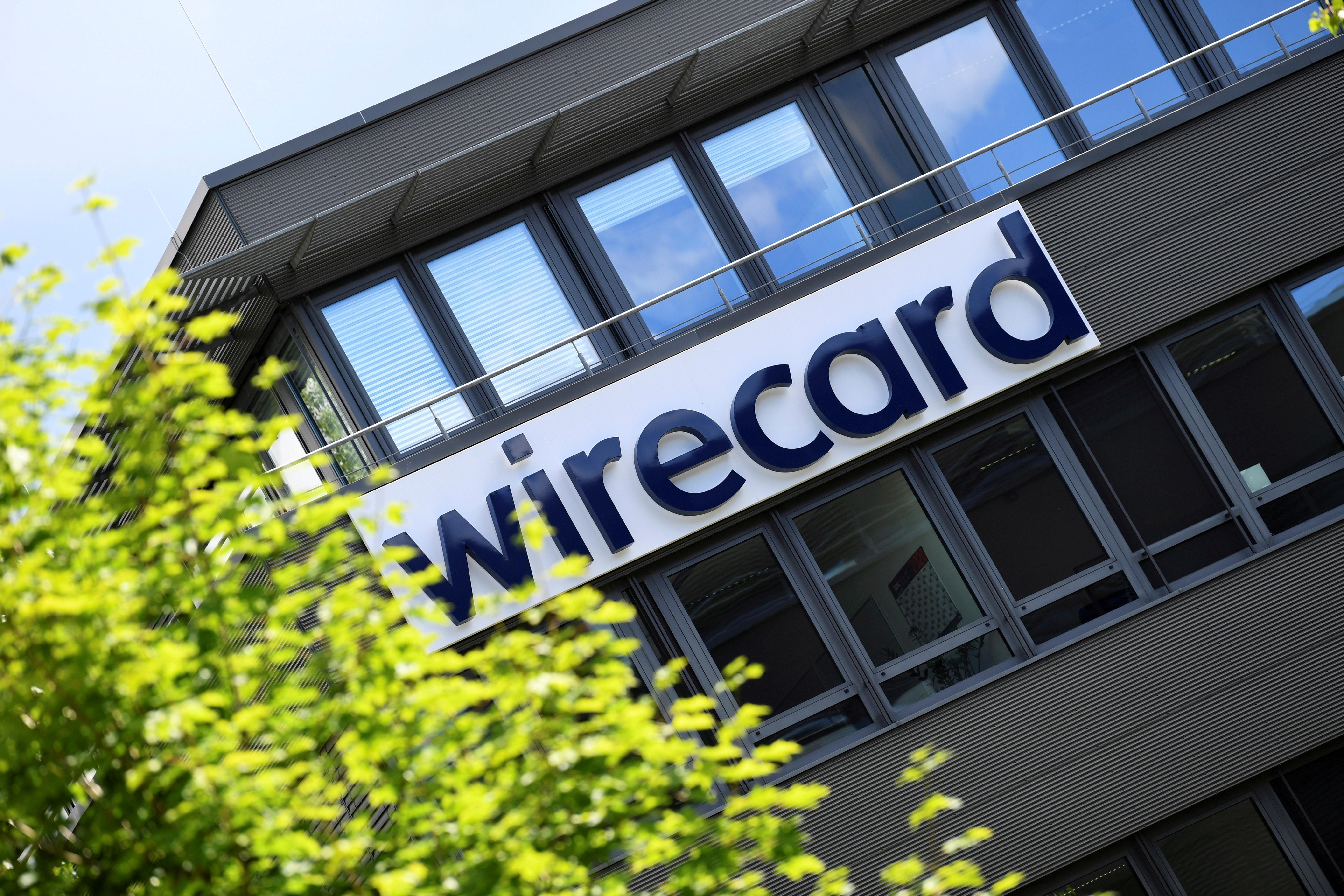 FRANKFURT (Reuters) – Wirecard (WDIG.DE) inked a deal to sell its operations in Brazil, its insolvency administrator said on Friday, the first asset of global operations to sell after the company collapsed amid an accounting scandal earlier this year.

An agreement in principle has also been reached to sell some operations in Britain, and the process of selling its North American operations are well advanced with a deal expected “shortly”, the administrator said.

Wirecard was a rising star in corporate Germany, earning a spot as one of 30 blue chips, but in a dramatic fall from grace, Wirecard filed for insolvency owing creditors 4 billion euros ($4.71 billion) after disclosing a 1.9 billion euro hole in its accounts.

Prosecutors suspect Wirecard executives of masterminding a criminal racket to fake the company’s accounts and bilk creditors of billions of euros.

The completion of the sale of Wirecard Brazil was to a subsidiary of PagSeguro Digital. The price was not disclosed.

The preliminary agreement in Britain is to sell Wirecard Card Solutions to Railsbank Technology, the administrator said. Railsbank declined to comment.

“The framework conditions of the Wirecard insolvency proceedings have been, and still are, very difficult,” said the administrator, Michael Jaffe.