You could be blocked by Spotify for downloading your songs 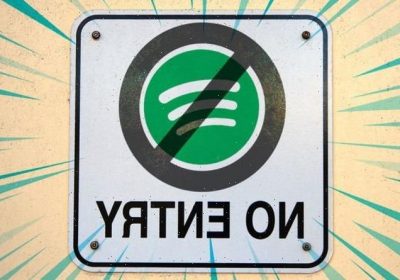 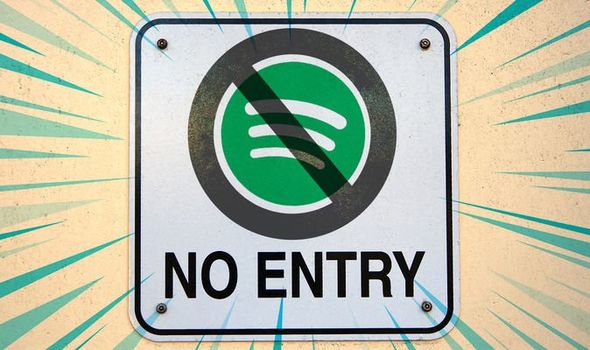 Love Spotify, but wish songs would hang around long after you end your monthly subscription? Longing for the days of a music collection that was truly yours? Or just hate the thought of pouring £9.99 down the drain every month?

Well, you might think a quick and handy solution is to use a recording tool to save your favourite tunes to your computer. The practice, called “stream ripping”, has shot up 1,390% over the past three years, according to the latest stats from the BBC.

But watch out – your account is at risk if you do! A number of Spotify customers have been blocked this month after using a third-party app to pirate songs to keep them saved to their gadgets regardless of whether they have a subscription or not.

Much like taping songs off the radio, usually Spotify has no way of knowing whether you’re recording while music is playing. However, users of an online tool called Audials Music got tripped up when they exploited a little-known feature of the streaming platform.

The hack allowed users to take advantage of Spotify’s hidden extreme fast-forwarding ability which plays back songs thirty times faster than normal. Audials used this trick to record songs as MP3 files much quicker than playing at normal speed.

Unfortunately for its users, Spotify was able to spot this happening. Audials explained: “Spotify generally saves for every user on their servers permanently which pieces of music they have heard and when. So other than recording at normal speed, the use of this ‘high-speed function’ is of course always directly visible to Spotify in this data: if e.g. a user has listened to music in half an hour with a playing time of 10 hours, he has obviously used ‘high speed’.”

For a while Spotify didn’t seem to mind, but has now started laying down the law. Audials users have reported being banned from their Spotify accounts. It is even happening to people who last used the high speed hack months ago.

In an email to the barred customers, the company said: “Spotify has determined that your account was involved in an improper use of the Spotify service that violates the terms of use, including potentially improper downloads.”

As well as infringing on Spotify’s terms of service – a contract which stops you “copying, redistributing, reproducing, ‘ripping,’ recording, transferring, performing or displaying to the public” anything on Spotify, it’s also illegal under UK copyright law.

Luckily, there is a way out – just pinky swear to Spotify it won’t happen again, honest.

Audials apologised to users caught out by the trick, saying “it was to help you save some time”.