Home » Technology » You might want to avoid this Windows 10 update, it could make your files disappear

You might want to avoid this Windows 10 update, it could make your files disappear 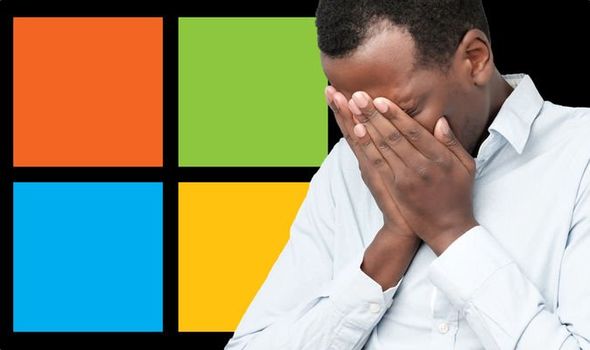 The latest update to Windows 10 ships with a truckload of bug fixes – 99 of them, to be exact. Given the sheer number of problematic glitches that are patched in this update, it’s very tempting to immediately jump into Windows Update and hit that all-important “Install” button. But that could be a mistake.

There are a worrying number of reports of users losing data after the installation, specifically the Start Menu and desktop being reset. Some users have complained their profile is missing – leaving them unable to login as usual, while others have found desktop files missing, or any tweaks made to the Start Menu have been reset to default. Clearly, that’s extremely frustrating. And users are understandably upset about the purported issues with the update, known as Windows 10 v1909 and v1903 KB4532693 as part of Microsoft’s latest Patch Tuesday bug fixes.

Users have flooded to the Microsoft forums to bemoan the issues. One user complained: “Hello. Sorry to post a random question here, but a bit new at this. Just installed the latest Feb 2020 Windows 10 updates. Upon completion, it appears to have reset the display to default Windows system. That is, all custom icons missing, background returned to Windows logo, would not recognise my log-on, set a temporary log-on.”

Some Windows 10 users have been able to restore their desktop files, background images and more by delving into the system and editing the Registry… but that’s not something we’d recommend if you don’t already really know what you’re doing. And more importantly, it’s not something you should need to do.

What you can do is verify that your missing data is still saved on the system by loading up the File Explorer and heading to the C:Users folder.

If you’ve been hit by the latest Windows 10 glitch, you should see your profile ending in .000 or .bak. That means your data is still saved… although it’s currently not loading correctly and leaving you with the default Start Menu configuration and desktop.

According to Bleeping Computer, which specialises in news around glitches, bugs and malware, some users have managed to fix the problem by restarting their Windows machine a few times. As there’s very limited information about the bug at the moment, it’s unclear whether this will work for everyone impacted.

Another more sure-fire way of reversing the damage is uninstalling the KB4532693 update, although that will leave your machine exposed to some rather nasty malware and viruses. So proceed with caution.

Microsoft hasn’t enjoyed a great track record when it comes to its most recent Windows 10 updates. Last year, the company left millions of users unable to load-up the Start Menu thanks to a glitch that slipped into one of its operating system updates.