Your Apple iPhone may have just received a very surprising boost If you happen to own an Apple iPhone X, there’s some very good news. According to a new report from independent mobile phone comparison site compareandrecycle, the flagship phone from 2017 has seen a dramatic boost in its trade-in value during lockdown. In fact, it seems that the iPhone X price hasn’t been this high in over seven months.

Those that have an iPhone X 64GB in their pocket could now find its worth around £340 – that’s £50 more than at the end of February.

Things get even better if you originally opted for the iPhone X with 256GB of storage as this device has seen an increase of £53 since February with it now worth over £350 on trade-in sites.

Apple devices do hold their value well and often increase during the summer as owners stop trading them in as they wait for news on the latest iPhone which usually launches in September.

However, this year’s increase has been bigger than before …and it might well be worth taking advantage of. 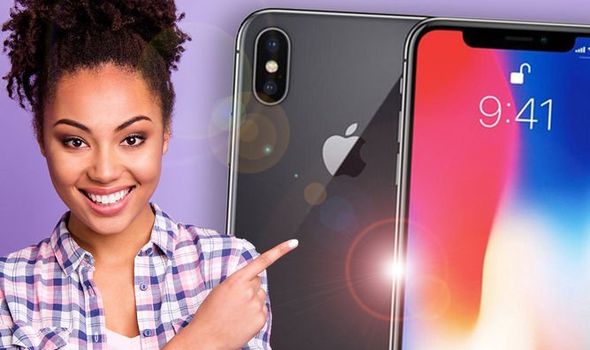 Matthew Moreton, Managing Director at Compare and Recycle, told Express.co.uk: “The increase in iPhone X recycling prices at the moment indicates a perfect time for users to secure a significant sum of money, 15% more than earlier this year.

“Every year we see the pattern of iPhone trade in prices increasing in July as people hold onto their phones, waiting for the September release, but this increase of 15% is record breaking and those with a contract ending soon or who have already upgraded could take advantage of this by recycling their iPhone X now.”

If Apple does follow its usual timeline and reveal a new iPhone in September then those trading in their old phones could see prices drop once the updated model is officially shown to the world.

It could be a big year for the iPhone with numerous reports suggesting that this device could finally get access to 5G data speeds. This would allow users to download movies and files at speeds of over 300Mbos when away from fixed-line broadband.

There’s also plenty to suggest that the iPhone 12 will get an improved camera, faster charging and more powerful processor. However, this could also be the first phone to launch without a charger or headphones in the box and here’s why that could be a good and bad thing for fans of these famous phones.