Your iPhone gets useful free upgrade that WhatsApp needs to copy 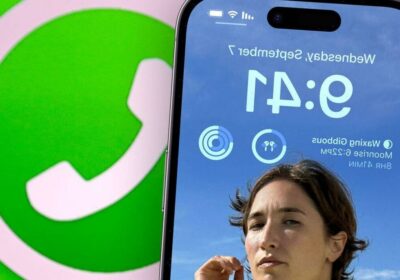 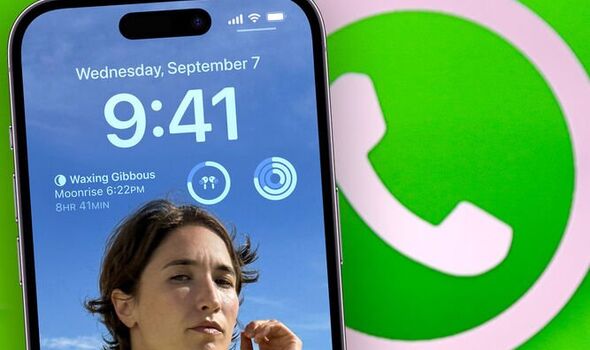 Apple iPhone users can now download the new iOS 16 update with this latest operating system getting its official release earlier this week. The free upgrade arrives packed with new features including a completely refreshed Lock Screen that’s now fully customisable. However, one of iOS 16’s best changes comes to anyone who uses the Messages app.

Apple has now introduced the option the edit a text sent to a contact with users able to correct typos, add extra words or include additional emojis. Once an iMessage is sent, there are 15 minutes to make any corrections.

To ensure everything stays transparent, if changes are made the recipient will see a small alert showing that the original message has been altered. It’s a highly useful upgrade that’s sure to come in handy and here’s how to use it.

HOW TO EDIT A MESSAGE IN iOS 16

• Once an iMessage has been sent it’s easy to edit it in iOS 16. Simply tap and hold on the original message and you’ll then see a pop-up menu appear.

• Within this window you should see an option to Edit.

• Tap on the Edit button and the message will become active again so you can make changes.

• Once you are happy, simply tap the blue tick.

NOTE: You only have 15 minutes to make changes once the original text is sent. 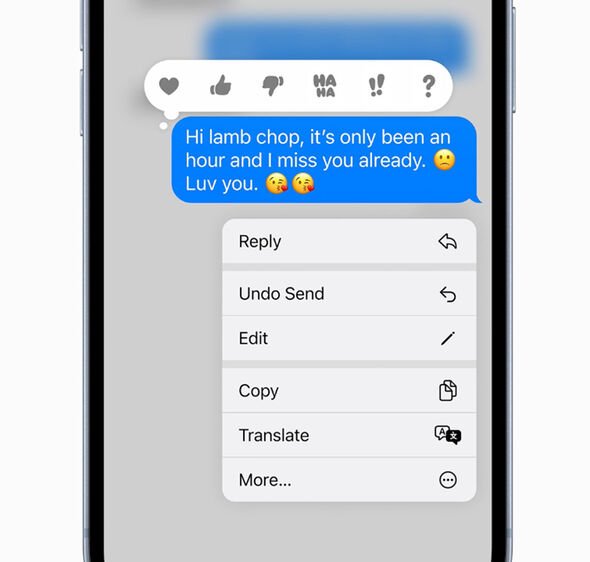 Along with the option to edit messages, Apple has also now included the ability to recall things completely via the Undo Send option. This recalls the original text so it can’t be read or viewed on the recipient’s device.

It’s a nice update from Apple and the edit feature is something WhatsApp now definitely needs to copy.

It was reported earlier this year that the Meta-owned chat app was working on an upgrade that would allow its millions of users to edit messages but there’s been no word since on an official release.

If you fancy giving iOS 16 a try and have not yet downloaded it, here’s how to install this operating system on your iPhone today.

Once iOS 16 becomes officially available you can find it by heading to Settings then tapping General > Software Update > Update to iOS 16.

If your iPhone states that things are up to date and doesn’t show an option to upgrade to iOS 16 your device hasn’t yet received this new operating system from Apple. Keep refreshing and it should appear at some point after 6pm.

It’s worth remembering that iOS 16 will be a large file so make sure you are connected to Wi-Fi and have plenty of space on your device before attempting to install it.