Your next Samsung Galaxy phone could have a very controversial change 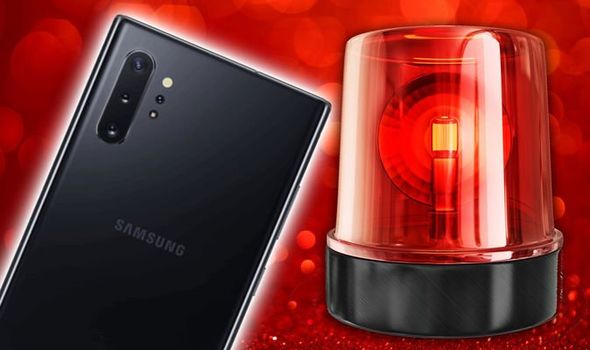 Samsung has announced that they will be holding their next big Unpacked event on August 5, which is where the Galaxy Note 20 range of devices are set to be unveiled. The reveals of the Galaxy Note 20 and Note 20 Ultra will be the big headline announcements of the upcoming Samsung event. While there are also rumours that the South Korean tech giant could unveil two new foldable smartphones, one of which is tipped to have a sub $1000 price point.

While the launch of the Galaxy Note 20 and Note 20 Ultra may just seem like another iterative update, it could be a landmark release for Samsung in other ways.

That’s because rumours have emerged that following the Note 20 release Samsung may shake-up their future smartphone launches in a big and very controversial way.

As reported in a post by SamMobile, from next year Samsung may remove one long-standing fixture from their upcoming handsets.

It has been claimed the Seoul-based firm are considering removing bundled-in charges from the boxes of some of their future smartphone releases.

Which could mean the Note 20 will be the last Samsung flagship to have a charger included straight out of the box.

The news was originally revealed by ETNews, who reported that Samsung is discussing plans to remove the charger from some of their upcoming handsets.

It seems Samsung is banking on USB chargers being quite commonplace in households around the world so that the omission won’t be a major deal breaker.

It’s unclear whether, by excluding chargers, Samsung is hoping to pass on any savings to the consumer or whether it’s to benefit their bottom line.

Either way, if Samsung does decide to push ahead with these plans we could see their first devices released without a charger launch in 2021.

And Samsung isn’t the only ones considering this move. 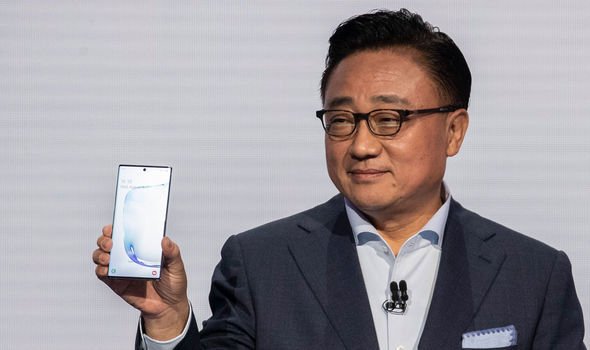 The TF Securities analyst also added that the bundled-in pair of wired earbuds that Apple fans are used to getting with a new phone will also be removed.

Kuo explained that the reason for this move is Apple wants to keep selling the iPhone 12 at a similar to cost to the iPhone 11.

And by removing the bundled-in accessories it will help offset the cost of the components needed to enable 5G connectivity on these upcoming iOS devices.

By removing the included charger and headphones it should also reduce the size of the iPhone 12’s packaging considering.

Which, in turn, would help to reduce the transportation costs for the iPhone 12 and be better for the environment.

Plus, the smaller packaging could look quite sleek and minimalistic – would be in keeping with the design philosophy Apple fans are used to.

It’s unclear whether the iPhone 12 and iPhone 12 Pro will still include a new lighting cable or not when it launches later this year.

If Apple does decide to go down the route of scrapping the bundled-in charger and headphones then it wouldn’t be a surprise for rivals such as Samsung to follow suit.