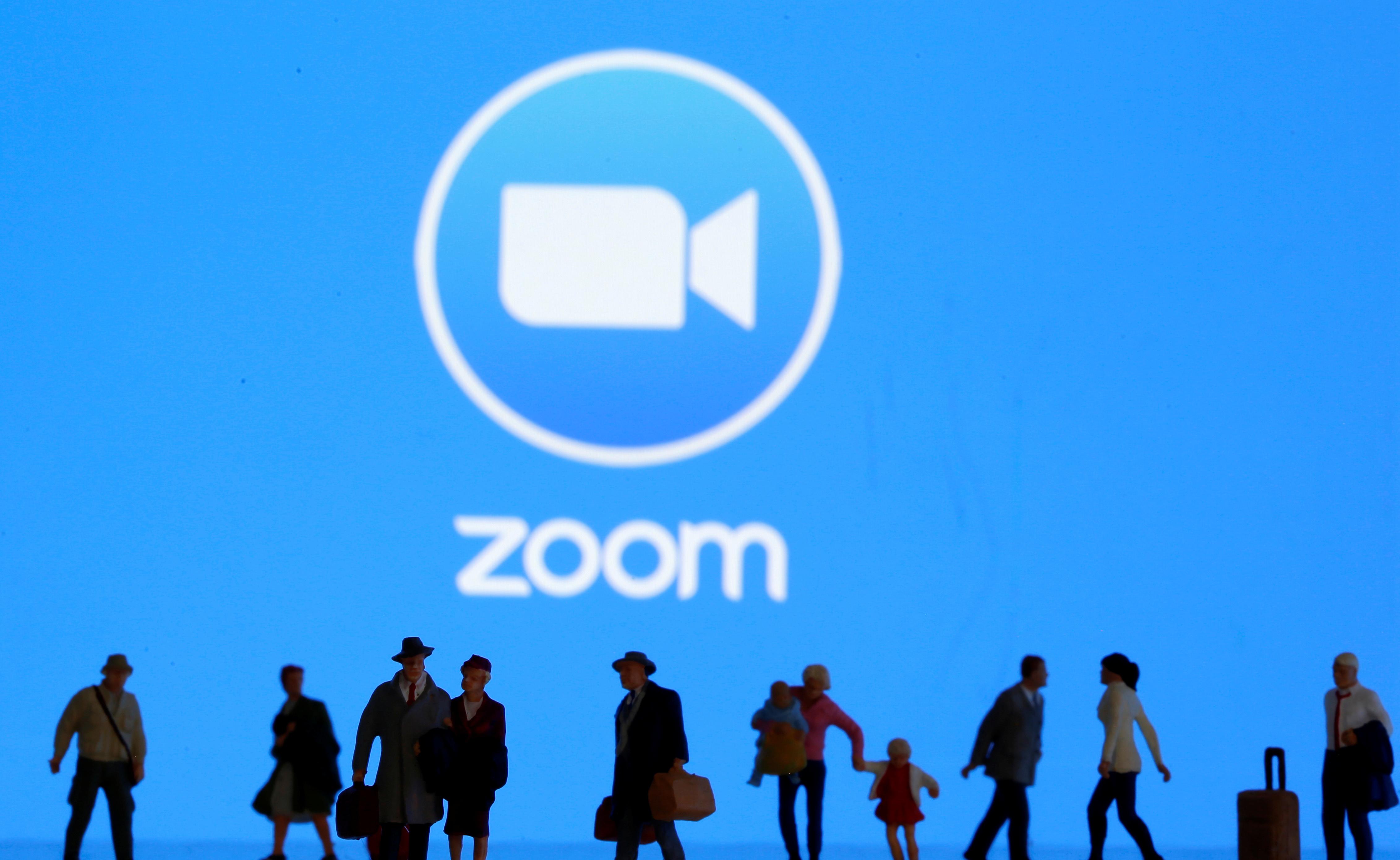 (Reuters) – Zoom Video Communications Inc said on Wednesday it has added over 100 features to its video conferencing as part of its 90-day plan to address security and privacy concerns.

The company said it has made significant progress for a transparency report that details information related to requests Zoom receives for data, records, or content and the report will be out later this year with details on governmental requests for its users’ account information.

The company’s teleconferencing platform has seen a surge in users as the COVID-19 pandemic has forced millions around the world indoors. However, it came under fire over privacy and security issues, prompting Zoom to roll out major upgrades.

To address those concerns, it has embarked here on a 90-day plan and hired several security experts, including former Facebook security chief Alex Stamos as an adviser, to address privacy concerns.

It plans to offer end-to-end encryption for video calls to both free and paying users and launch a trial version in July.