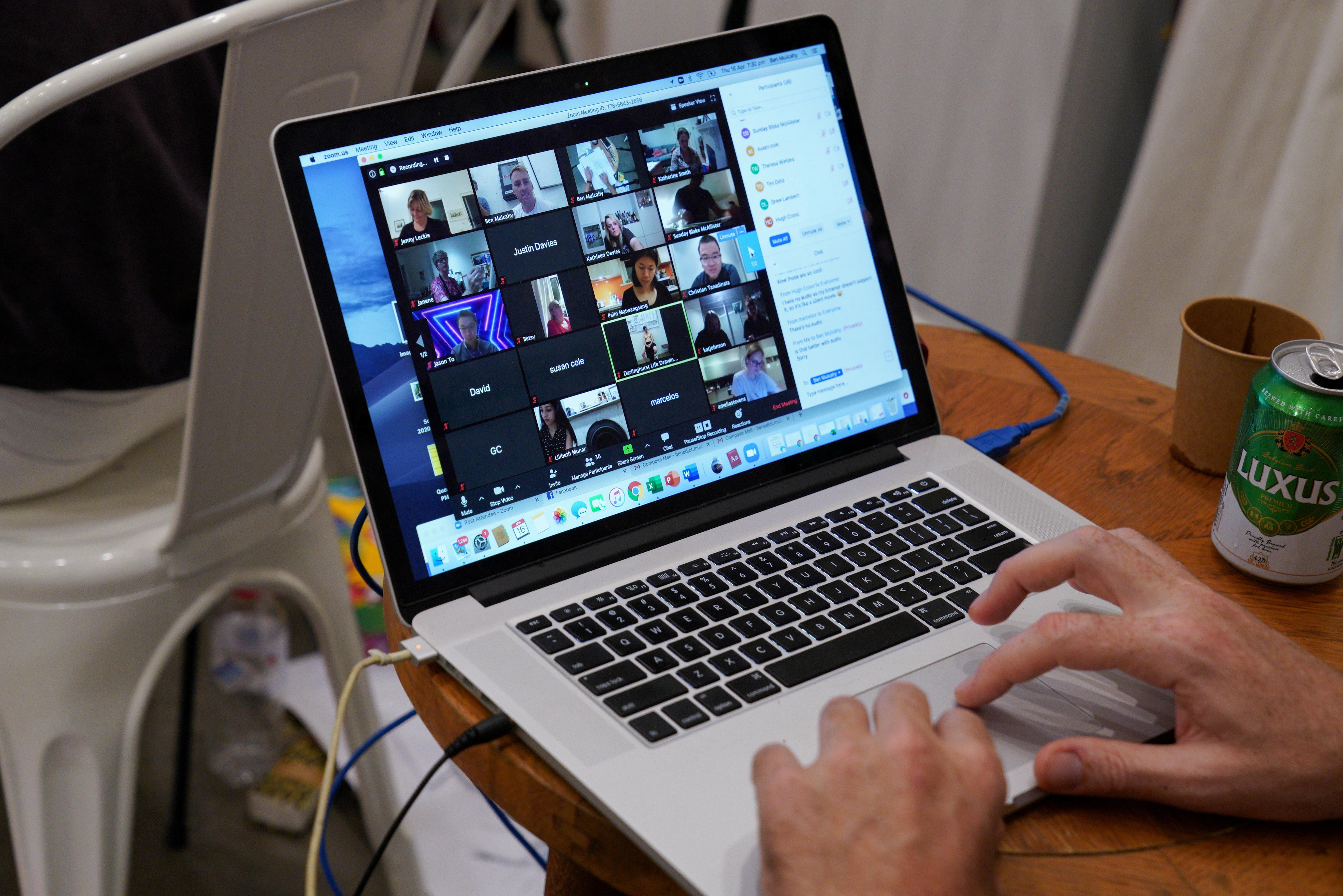 (Reuters) – Video conferencing company Zoom Video Communications Inc (ZM.O) said on Monday it was trying to address a partial outage that left thousands of users in the United States unable to log in to work meetings or attend classes remotely.

“We have identified the issue causing users to be unable to authenticate to the Zoom website (zoom.us) and unable to start and join Zoom Meetings and Webinars,” the company said on its website. (bit.ly/3aR1Fly)

Shares of the video conferencing app fell as much as 3.3% in early trade on Monday.

The company has enjoyed a surge in usage since the virus outbreak began, as millions of people use it to stay connected while isolating themselves. It has, however, also come under fire over privacy and security issues, prompting it to roll out major upgrades.

Users took to Twitter to complain about the outage.

“Zoom having a world wide outage for the first day of school, so 2020!” said Twitter user Anthony Slaughter.

Zoom was not immediately available for any additional comment on the partial outage.